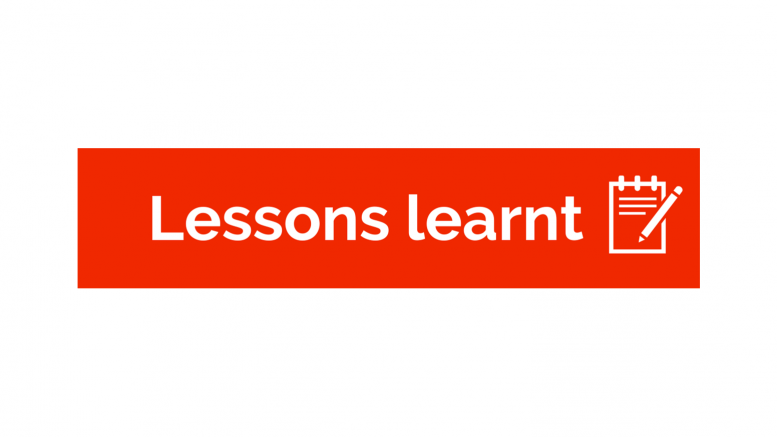 Last week, our honorable FM gave a statement which went viral. The meme making machinery, which exists to create content out of every subject, went into frenzy and soon the hashtag started trending – #BoycottMillennials which was basically a pun on the situation. Some people on Twitter dug into history and found that sometime in 2015, Anand Mahindra had made a similar comment (which didn’t help much in building her case). While a lot of jokes came in, (and some can be viewed here), it made me wonder that how a statement saw such backlash. There were many articles later including the one by TN Ninan that he wrote for The Print that explained that she wasn’t actually wrong.

Being a millennial myself, I could relate to those showing angst against the statement. Although instead of ranting, I deliberated on the lessons that can be learnt from this incident. Summing them up below.

Sitharaman said that studies say that millennials prefer Ola/Uber and therefore there is a slump in the auto industry. Many people would have had the question in their minds – which was the study she was referring to. Had the source been specified, it could have made a difference in backing the argument.

Lesson learnt: Being specific in communication is highly important – even important when coming from a person of such a high rank. Backing up the argument with an authentic source could have made a difference.

Typically, FM commented on a consumer behavior and put the blame on it. Be it millennials or others, does it make sense to challenge consumer behavior? It’s like saying that print media is dying because digital is growing – an analogy that we, as PR professionals, will understand well. However, is print dying? The answer is no which is because there are diverse types of consumers who exist simultaneously in our country.

Lesson learnt: This is the beauty of our country – the diversity of consumers based on various demographics and psychographics. One might argue that publishing industry is declining because of availability of online resources but both types of users coexist. Therefore, working around the consumer behavior is required instead of criticising it.

Our country is said to have the maximum population of youth in the entire world. They can bring about great changes considering they are in majority. Such a statement creates disgruntlement even if the statement is true. Do we have the support system that helps them, empowers them? The videos by The Wire and The Print show the reactions by some of the millennials. They talk about issues such as infrastructure, unemployment and so on.

In a country where we are still struggling to have an ecosystem that offers safe pavements and lanes for pedestrians/cyclists and an affordable, well-connected and a safe public transport system, the statement brings forth the already existing loopholes.

Lesson learnt: the aftermath of such a statement should have been anticipated. As a PR professional, you must know how conversations can be misunderstood and misinterpreted.

Delivering the right message involves a well-rounded, neutral and research backed argument, delivered in the right tonality. There could be multiple interpretations but carefully addressing such a situation could have been thought provoking discussions instead of mocking hashtags. Maybe we need to ask millennials to share a few thoughts that could be helpful in bringing the much-required change. Somewhere, we are too rigid to learn from those who are younger to us – probably millennials will only change this mindset.

Do you think there could be additional points that could have made the entire argument better? Please tweet and share @PR_wali.

Be the first to comment on "Blaming millennials: Lessons from the statement by N. Sitharaman"