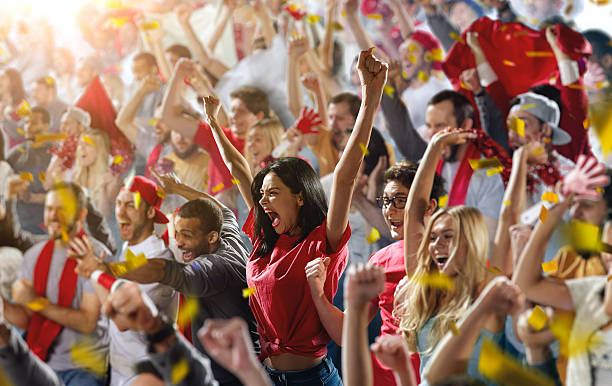 Last Sunday evening was a sporting extravaganza and UK saw the Cricket World Cup Finals, the Wimbledon Finals and the Silverstone Grand Prix all at one go.

Cricket was like religion to me in my growing up years and I watched and loved sport of all kinds, gradually I stopped following it with the passion that I used to. I am not an ardent follower anymore of any of these, but, this Sunday, I watched both the Cricket World Cup Final and the Wimbledon Men’s Singles Final. This, because I was on home arrest thanks to a sprained wrist and stressed tendons…

What an evening it turned out to be!!! So many whoa moments, so many heart-in-the-mouth moments and absolute entertainment throughout. So, I thought I would put together some thoughts on what we could learn from both matches … Cricket, a team game and in the context of this Wimbledon match, a single-player game, and both can be deep learning experiences if you choose to see it that way.

Sports and Leadership always have parallels and yield very well to life lessons on a range of topics from learning, coaching and teamwork to dealing with failure.

This Cricket World Cup was full of surprises, from India’s loss in the semis to England’s grand win, there was so much that happened and here are some leadership lessons from the final game and the World Cup overall. The finals with the building anticipation and the teams, runs, the tie, the super over, the tie in the super over, heavens! The drama out there on the field just kept going on!

I had never managed to watch a full tennis match but this time, I managed to get all the action of the game, both the finals and the semis. Boy, that finale match was something else … Impeccable players, infinite energy, gripping moves and scores, the audience and their reactions, and their favouritism clear … To call it a treat, would surely be an understatement. Two men who have given themselves to the game and their resilience on the court, I salute their spirit and applaud their careers. This was apparently the longest Wimbledon final and I am still reeling with the effect it had …

The Wimbledon Final had its own share of takeaways for me:

There’s so much I have left out but if one Sunday of an over-dose of sport could teach me so much, I can’t begin to imagine the life and learnings of sports people and communities around the world. I’ll just say thank you and keep playing and doing the amazing things you do… There’s no playground too small, no opponent too trivial, no sport too simple… Sport in all forms is sport and I congratulate those of you who have found joy in sport. Carpe Diem!

Vice President - Marketing and Communications at Anviti Insurance Brokers
Shreya is a CSR Specialist and Corporate Grooming Consultant. Her interests lie in Activism, Dance, Theatre, Poetry, Blogging, Modelling, Acting. She considers herself an Earth Warrior and is an Event Anchor and Trainer. She is a Pageant Winner and public speaker.
SHARE TWEET PIN SHARE

Be the first to comment on "Blood, sweat and tears – Leadership lessons from a sports-filled weekend"

Community journalism looks beyond the target audience and immediate events