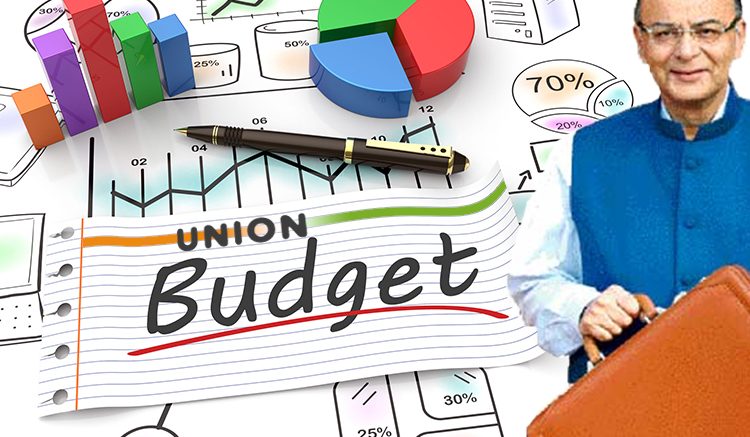 Think February and the Budget is top-of-mind. February 2018 had all eyes on our Finance Minister and reactions were varied. Mixed reviews emerged specially some from politicians, industry leaders and experts. Ostensibly, it seems to be a push for roti-kapada-kisan with the primary focus fixed on sectors like healthcare, education and agriculture; included are exclusive benefits to farmers and the under-privileged. The push given to the agriculture and health sector in the Budget has been hailed by industries, but they expressed mixed reactions to the corporate taxes levied. Now, we have a leading channel claiming that it was record-shattering with 90% viewership, when they went on air, unveiling the Budget.

But, how has Young India taken to Budget 2018? It seems there are not much worries for youngistaan. Some are welcoming the new WiFi hotspots as this adds on to the image of a digitally-connected India. They appreciated the attention given to the education sector, the move to develop more destinations as iconic tourist destinations and so on. But, those who invest in the share market are not happy and the salaried are hassled that there are no change in tax slabs. That mobiles and eating out is going to be more expensive is another worrying factor.

The FM had said in his budget speech that venture capital funds and angel investors need an innovative and special developmental and regulatory regime for their growth while mentioning the government’s initiatives such as the Start-Up India programme. But, are start-ups happily engaged?

The theory of evolution is age-old, but fact is that it is engaging us now. Recent statements by MoS for human resource development on the theory has got scientists from across the country celebrating ‘Darwin Week’ during February 12 to 18. Darwin Week is being organised by The India March for Science Organising Committee and the Breakthrough Science Society. The basic objective is to remove doubts being planted in the minds of the common people about Darwin’s theory of evolution, and to demonstrate with evidence how humans evolved from apes.

Significantly, during the Darwin Week, scientists will mount a special drive to reach out to people – to disseminate Darwin’s theory of organic evolution. So, in a chalked out programme, they plan to go to schools and colleges in different states and remove doubts about Darwin’s theory, focusing on how there are a hundred ways to prove how humans have evolved from apes!

Talking about preserving age-old theory, vintage popped up in the capital city and I got a first-hand experience. The 52nd edition of The Statesman Vintage and Classic Car Rally took place in Delhi this February, and vintage cars of all size and shapes were the centre of attraction. To say that these classic vehicles certainly turned heads, was an understatement. I felt happy to be at the event, and watch over 150 cars (some dating as far back as 1914), rolling out onto the streets of central Delhi. A huge treat for car aficionados, it was also an occasion for people to get their selfie moments. Taking off from Barakhamba Road, where hundreds gathered to see the flagging off ceremony, the cars made their way to India Gate. It was indeed amazing to watch the old vehicles rub shoulders with the daily traffic, as they made their way to the final destination. Travelling back in time was indeed a walk down memory lane for some!

Brands joined in the action on February 14, which is popularly celebrated as Valentine’s Day. Starbucks India tweeted: All that it takes for love to bloom is a cup of coffee! Wishing you a Happy Valentine’s Day! #ValentinesDay #StarbucksDate. Addressing their customers was Reliance Jio, who tweeted: Dear 160 million Jio users and our friends who still reside in SIM slot 2, you hold a special place in our heart. Happy Valentine’s Day. #WithLoveFromJio.

The day also doubled up as Maha Shivratri, which has devotees involved in fasting, thronging temples, offering prayers to Lord Shiva to get blessings. DNA had an inspiring story to report and tweeted: On Maha Shivratri, this Muslim cabbie’s recollection of celebrating in Varanasi is true reflection of India. The story focused on the cabbie’s memory of the festival that witnessed both Hindus and Muslims actively participating, which also packed in an evening mela, and the highlight was the nautanki performance.

Be the first to comment on "Budget bytes, vintage line-up and February celebrations"

Five myths about PR that need to be de-bunked

Are you using social media … or misusing it?