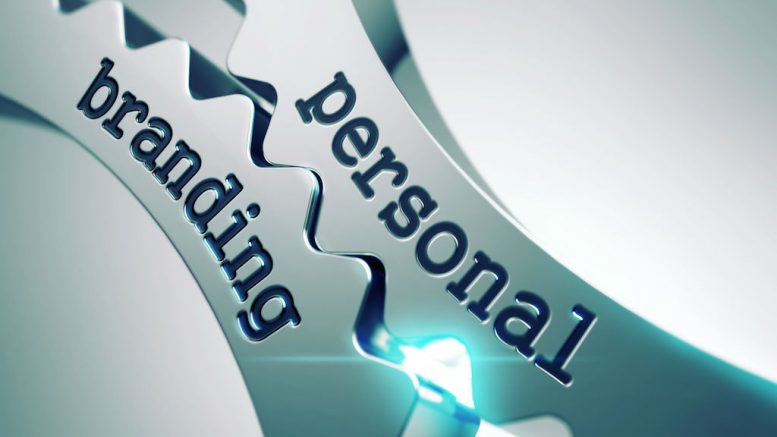 How many times did we recall the name of an individual heading the organisation strongly whenever we thought of that organisation? Probably, almost always. And that’s the power of a spokesperson turning into an icon for the organisation in the public eyes. Isn’t it true that the image of the man in the driver’s seat of a company also goes hand in hand with that of the company? Stakeholders, whether external or internal, always look up to his views while looking at the organisation’s views.

In the days of the super-networked and well-connected world, where the information flows seamlessly and ubiquitously, it is all the more important to have such a dynamic head of the organisation, who can lead the way through great communication. The personal branding of any corporate leader is one of the most invaluable assets for the organisation. It tells a story. A story that has been created over the years through communication that would be genuine, honest, knowledgeable, committed, and of course a connecting one, with the audience. It would be of a substance, of content that would make an impact over the minds of the audience in such a profound manner forging the strongest association with the brand that it has become.

Interestingly, a corporate spokesperson can build his personal brand by leveraging the brand he is associated with, the power of the chair he occupies, the expanse of the audience his company is exposed to, and the salience exuded by the brand he represents. Isn’t it amazing to understand the benefits of a symbiotic relationship between the corporate brand and its spokesperson? Both, take away and also simultaneously deliver to each other tremendous value from what they individually possess.

Personal brands, if managed well can stay for long for top management. Of course, as long as they remain associated with the organisation, they remain much stronger brands. And that’s when they also contribute significantly to the organisation’s image in the outside world.

Imagine a banker, who has turned around his organisation over the years, from loss-making to a profitable one, from small state-centred to a national branch network, from traditional to technologically advanced organisation ahead of its peers, and on the pathway has remained in the news for all of this in a consistent fashion. Obviously, he will always be seen as a stalwart by his peers and the truest representation of the sector by a larger audience establishing his authority. And, his say on the community, governance, policy, best practices, work culture, and people, etc., will always be taken in its absolute meaning.

It is, however, important that the personal branding of a corporate spokesperson is built on factual information, his demonstrated capabilities within the organisation and the real skill sets that he possesses. It can completely boomerang if his personal brand is built around fake narrative and issues that he isn’t comfortable from the perspective of knowledge and practice. Such a persona, if created can be not only seen through but also is received negatively by the audience.

Authority of a strong personal brand of the man in the driving seat of any organisation is a great asset for the organisation. It goes a long way in strengthening the organisation’s image among its stakeholders and shaping up new paradigms for the business as such!

Be the first to comment on "Does personal branding of the head of an organisation help in brand communications?"