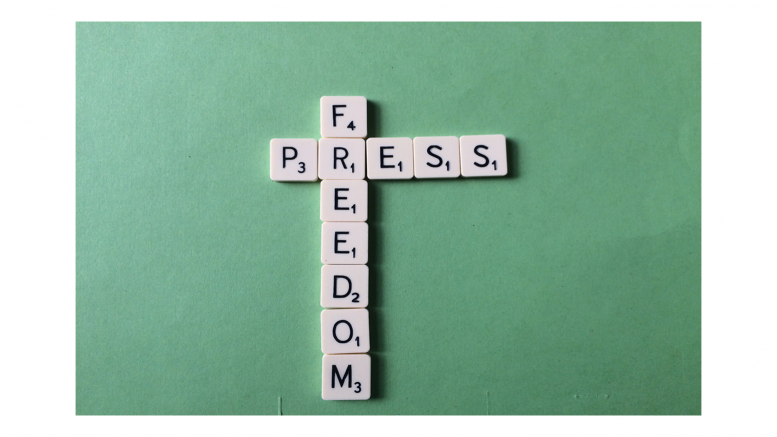 What is it that they say about the press being the Fourth Estate? Technically, under the Indian Constitution, the news media does not enjoy any such special recognition as the fundamental right to Freedom of Speech and Expression is the right that implicitly covers media entities. But it is an unwritten convention that in a democracy, freedom of speech and freedom of movement together help the news media report events. More often than not, a government that helps this is rated higher than one that does not in terms of media freedom.

During the Emergency years of the 1970s, we saw eminent media persons being sent to jail by Prime Minister Indira Gandhi’s government. For four decades after that, we have had a free run for the media — although there was a failed attempt by the Rajiv Gandhi government to pass a draconian Defamation Bill to curtail media rights.  I remember joining a protest march in which media barons like the late Ram Nath Goenka were joined by junior journalists in a show of solidarity.  There were also customs duty evasion-related raids on Indian Express during those days when it exposed the Bofors payoff scandal. Arun Shourie, who later joined the BJP and became a Union minister, was executive editor at the newspaper at that time.

One thought the BJP, as a party that fought Emergency rule, would be different when it came to power. But it seems that is not so. Let’s look at some recent developments.

Ruling parties or governments of the day can always blame local officials or cite legal technicalities to wriggle out of allegations, but in general, the atmosphere in which news media organisations and journalists function matters a lot. The Congress and the BJP have both frowned on the media when enjoying a strong political majority. It is only when a party is out of power that it suddenly becomes a friend of the media. Or it gently supports those who are kind, soft or even slavish by playing favourites. You know who they are.

Be the first to comment on "Emergency remixed: Media curbs are here again, albeit in a convulted package"

Digital PR can be a disruptive tool