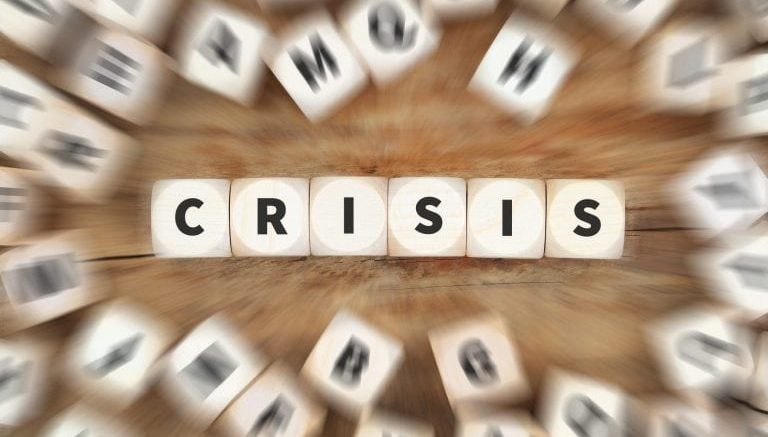 While scrolling through my twitter timeline a few days back, I happened to read about this tragic incident that occurred at the ONGC plant in Navi Mumbai. Since crisis communication is one of the areas of my work, I started following the developments. Soon after that, a string of WhatsApp messages filled with multiple videos and conversations started looming. Numerous media updates were emerging and social media was abuzz. Soon, #ONGCFire and #ONGC were a trending topic.

While following these developments, an important observation came about that crisis communication has two distinct approaches. The first one is adopting a short term communication and the second is maintaining a long term preparedness. In the short term, while crisis management and recovery are important from the operation’s end, crisis communication is equally important if not more. It shapes the customer’s perspective and perception towards the brand on a certain negative development. However, in the long term, the company needs to invest heavily in stakeholder engagement initiatives and develop brand advocates. When a crisis occurs, negative perception is a natural outcome but positive messages of brand advocates add substantially in neutralising the negativity.

Each of these phases (Long term focus on preparedness and short term attention on messaging)  are extremely critical and needs deeper diving. In this article, I will focus on the short term response to a crisis through messaging and communication, while in the subsequent one I’ll be covering the long term approach.

The fire at the ONGC plant broke out at around 6:30 am on September 3rd and resulted in the loss of four lives while also leaving several injured. The firefighters along with the ONGC and CISF teams managed to localise the fire. The first formal communication was issued around 9.00 am which spoke about the event. This was followed by another statement on Twitter claiming how the ONGC rescue team was successful in containing the fire in less than two hours. This tweet was looked upon as a highly insensitive message. In times of crisis, where understanding the public sentiments are extremely critical, getting into a self-applauding mode is certainly not the best option. This irked the public at large and soon the social media/ WhatsApp feeds were full of criticism about how the company self-applauded itself while ignoring the loss of lives, or people injured. Subsequently, the statement condoling the loss of lives was issued around 2:15 pm which clearly appeared as an afterthought.

While analysing these tweets, I realised that the responses received on both were quite distinct. In the first two tweets, several responses were criticising the company for not acknowledging the casualties. But, when the third tweet came up, most of the responses were sharing the condolences and were in solidarity with the emotions. So the cardinal observation that comes about- in times of crisis, empathy in our messaging plays a very critical role and goes a long way in establishing positive communication with the people at large.

To recall the United Airlines incident that happened in 2017. The communication after the incident was quite formal and non-empathetic with respect to the customer who faced severe injuries. The brand received huge flack for the same reflecting in its share price and sales. Subsequently, they issued many other statements, did interviews, undertook initiatives dripping of empathy to bring back the positive emotions but it was a hard deal. British Petroleum also experienced a similar response when the CEO, Tony Hayward said that he would want his life back, referring to the way the oil spill had taken over his time. The response seemed to be insensitive for the time and got the people highly upset. It even cost him his job.

There are many instances where the lack of empathy has backfired the brands in times of crisis. This indicates that when dealing with a crisis, communication is essential to inform the audience about the right picture. This helps companies to control the narration by telling their side of the story. Yet, while doing so they have to be mindful of empathy in their messages. Communication cannot be a piece of information; it has to be a message – the one that not only updates the public but also engages them, connects with them.

Social Media: An essential item in the PR toolkit

New Wave of Indian PR to take the World by Storm