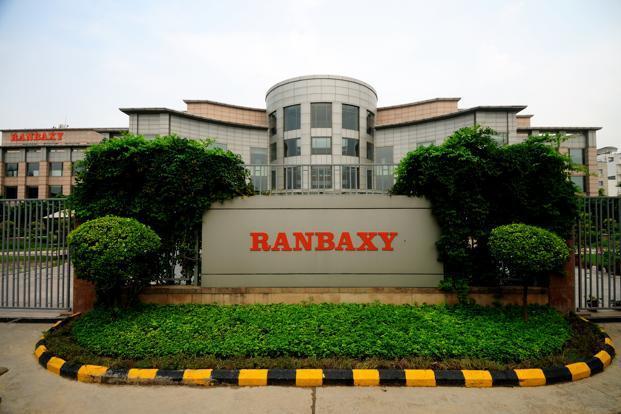 Ranbaxy – A brand that caught my attention when one of my relatives, closely associated with the pharma industry, spoke highly of it. He went on to highlight its growing significance globally and how it is gaining popularity in countries like the US, Europe, Russia, China and more. Founded in 1961, it went public in 1973 and eventually became India’s largest pharmaceutical company of its time, with presence in over 125 countries. Indian press addressed its then CEO & MD – Malvinder Singh as ‘the Pharaoh of Pharma’ and applauded him for his out-of-the-box thinking and quick decision-making. I was in awe of this Indian brand making its mark worldwide and Malvinder Singh’s business acumen.

A few years later, I was talking to a friend who I admire for his simplicity and determination to give back to society. He happened to tell me about Radha Soami Satsang Beas (RSSB) and how they were doing some outstanding social work based on the philosophy of ‘Selfless service and voluntarism’. I read more about this and figured that Malvinder Singh and his brother Shivinder Singh both were deeply involved in social services too through RSSB from an early age. The spiritual bent multiplied my admiration for him. Stories about his spiritual influence enhanced the trust quotient.

What further added to this growing adulation was an impeccable sense of dressing. Very few business owners in India dress so sharply. In fact, in my opinion attention to dressing adds significantly to an individual’s personality and personal brand and it held true for him too. Research has proven that in the first 7 seconds of meeting a person, we judge the person on two critical parameters – trust and competence. Dressing certainly contributes to this impression and he knew it well. The listeners of a popular radio channel in Delhi voted Malvinder Singh as one of the most stylish personalities.

His investment in his personal brand was so thorough that I never read the news articles on Daiichi Sankyo and Ranbaxy dispute in detail. Initially, I assumed it was a conspiracy. That’s the power of perception. A well-thought investment in building a perception as a sharp businessman paid off.

However, repeated media coverage and subsequent ruling of court jolted my thinking. I started reading more about the company and personality. Numerous articles, books, opinion pieces painted a completely different picture! I realised that the sharpness of intellect and inheritance of a well-respected brand was wrongly directed. Reputation was built on false claims.

Last few days news articles about the arrest of Malvinder Singh and his brother, and many other negative stories around family disputes, money siphoning, incorrect representation of facts and so on are making me question the foundation of reputation building. I am more and more convinced that the reputation built through optics is short-lived. Unless the core is solid, sustaining your reputation is impossible. Every element was well in place. Be it the stories around modest upbringing, spiritual association, business acumen or company growth, each of these meticulously contributed to the image of ‘Pharaoh of Pharma’. Yet, the fall was inevitable for the base itself was not authentic.

We often come across such stories where well-admired companies and personalities fall from grace. Be it, Ramalinga Raju of Satyam Computers, Elizabeth Holmes of Theranos, or Malvinder Singh of Ranbaxy, Fortis or Religare fame, they are not seasoned criminals but somewhere they lost the focus. Public appreciation and recognitions started weighing much higher than the purpose and that’s where the digression began. However, I believe there is a strong role that the audience (investors, media, employees, regulators, opinion-makers and people in general) plays too. Many times, the admiration takes over objectivity. We get so blinded by the stories that we ignore facts and continue misguided hero worship. Given the number of stories unfolding into harsh realities, time for us to be more objective?

Be the first to comment on "Flawed hero worship"

Creating a personal brand to succeed