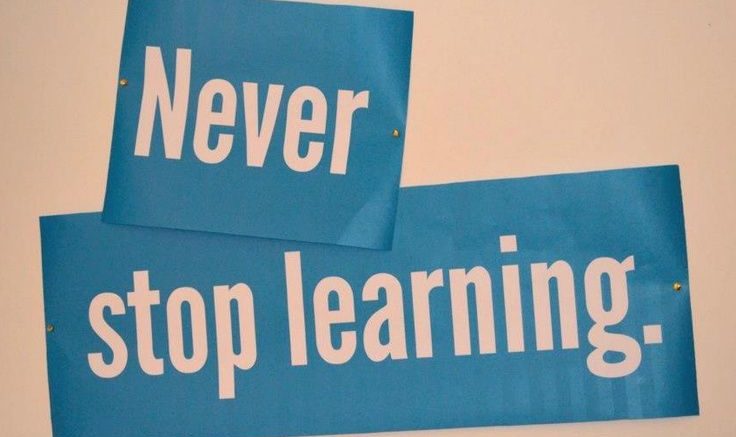 The business group I was working for had business interests spread across the furthest corners of India, as indeed Sri Lanka.

As a part of my induction programme, a trip to Kolkata was absolutely essential. Not only did the patriarch (Chairman) live in Kolkata, but so did the Communications Chief.

Having spent my early childhood in Kolkata, I have very fond memories of the place, not to mention the food. Jhal muri (the Kolkata equivalent of the bhel), and mishti doi are still two of my favorites!

Kolkata was also the city where our group had a virtual monopoly in the power transmission and distribution sector.

Landing in Kolkata, I went straight to the exquisitely appointed company guest house.

Just before dinner, the caretaker asked me if I would like to imbibe some amber liquid. Naturally, saying no was not an option.

Drink and dinner done I lay in bed wondering what the morrow would bring. I had a meeting with the Chairman and the Communications Chief. (He was also an institution, as I learnt later).

At 9.30 the next morning, I met the Chairman who put me at ease immediately. He was extremely polite and welcomed me to the group, as indeed spoke to me about some of the challenges ahead.

The next meeting was with the Communications Chief. But that was an hour later, so I wandered around the building and made a few calls to some media friends in Kolkata.

One of them said to me, ‘So, have you been summoned to the abode of Lord Shiva? He has a darbar every day, and you must attend one and see how it unfolds.’

My journalist friend chuckled and said, ‘No, this Lord Shiva is the person you will meet soon.’

Totally mystified, I exchanged a few more pleasantries and then hung up, since I was told that the Communications Chief was ready to see me.

I walked into an anteroom, which was as large as the cabin of any large company MD. The secretary then took me inside to the sanctum sanctorum – the abode of the Communications Chief.

Once inside, I saw an elderly gentleman sitting behind a vast desk in the furthest recesses of the room.

Facing him were approximately 20 journalists from different media houses.

A briefing session was on.

Or was it the Darbar my friend had referred to 🙂 !

Briefing over, the elderly gentleman, who was the Communications Chief, introduced himself and got me introduced to the other journalists as well.

He then bade me to sit down while he saw off the media who had attended the briefing.

He returned in five minutes and his first words took me by surprise.

‘For our lunch, I have ordered some jhal muri and some mishti doi, because I believe you like them.’

A wonderful conversation in Bengali followed.

He said, ‘Otul, you will be based in Mumbai and I will be here in Kolkata. I am aware that you have limited experience of the PR profession, but please turn to me for help whenever you need anything.’

Post lunch, which I loved, he requested me to sit with one of his colleagues, since he had an appointment at Alimuddin Street. (Bengali readers would know what I am referring to).

During my conversation with his colleague, I learnt some fascinating things about the Communications Chief.

He was Bengal’s most famous novelist. Three of his books had been made into films, with two of them directed by Satyajit Ray. And yes, media in Kolkata called him Lord Shiva!!

Post his return from the other meeting, he spent another half an hour with me and gave me three of his books which were translated into English. He also gave me two DVD’s of movies which were based on his books.

Towards the end of the meeting, he smiled mischievously at me and said, ‘Did you enjoy the darbar? Just one request… please don’t call me Lord Shiva’!

Over the years I spent with the group, my fondness for this person only grew.

He helped me find my feet, and also intervened on many occasions on the professional front, so that my lack of experience would not show through.

I was not the only one who admired him.

I have once seen a senior journalist with India’s leading English daily actually touch his feet out of respect, at a public gathering at a leading hotel!

I am in occasional touch with him even today. And on each occasion, his warmth and care shines through. He always ends the conversation by saying, ‘Don’t worry. Lord Shiva is still healthy’.

He was honored with the Sahitya Academy Award, but to me he will always be a simple man. My mentor from whom I learnt a lot.

2 Comments on "Jhal muri, mishti doi and an audience with Lord Shiva"

Imprints of the day