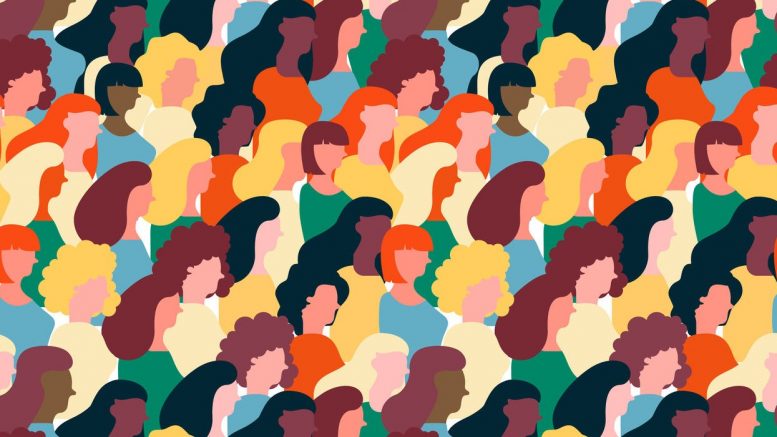 An ardent fan of movies in theatres, I missed them dearly when the pandemic hit. Of course, with mounting priorities at the work and at the home front, this took a back seat. When finally, it dawned unto me (and to most of us) that this is not going away soon, we all tried in our own way to bring in some normality, of the kind we used to know. But of course, at home.

While not a fan of watching TV at all, and before the pandemic hadn’t watched for years, one of the things I wanted to restore was the Friday movie experience. I started with getting myself a recliner akin to one we see as ‘gold class’ in movie halls, bought some of those delectable gourmet popcorns, and sat down with a drink. The advantages were more than I could’ve imagined. Choice of movies, old and new, series, mini-series, international ones too and documentaries. I scored well, with the first one being ‘The English Game’, a miniseries on the association of modern football with England. Once I got this ball rolling, it only gained momentum.

All the Friday evenings, I carefully chose something to watch and of course the AI prompted the service provider to recommend something exclusive for me – my topics – football, history, courtroom dramas, crime, Corporate, Politics, Media. So, as it turned out, I’ve watched British, Spanish, American, Korean, even Icelandic and more foreign language movies and series’. In this, I watched ONE Indian movie. And it was called AXONE.

While our Bollywood is well known across the globe, and I am proud of it, Indian movies and series, apparently has failed me as a viewer and as a person with the sheer lack of representation of the diversity of our country.

Not a single person from the North East, not a single woman working in office as a leader of a team and women in PR? Well, what PR?

On the other hand, the various series from across the globe showed protagonists who were diverse, women leaders, transgender women leaders, all genders, women in Corporates, men in home-maker roles, and in one of the most popular Spanish series which is now dubbed into all the major languages, it even had a pregnant inspector, in her third trimester, at the helm of a crime scene she is negotiating. That’s most of us!

‘We’re more likely to experience #impostersyndrome if we don’t see many examples of people who look like us or share our background who are clearly succeeding in our field’, Emily Hu

Here’s a great article on imposter syndrome especially in marginalised communities and how that can be changed.

It matters because we lose out on great talent/ awesome ideas etc, just for failing to show up due to underrepresentation 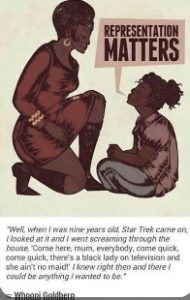 Stereotypes exist, but they show an ‘incomplete story’

I most relate to Novelist Chimamanda Adichie when she talks about ‘The Danger of a Single Story’.

Powerful storyteller as she is, she grew up like most of us, reading English books. In a witty manner, in her TED talk she warns how a single story can create critical misunderstanding we can have of a race/ country/ gender/ person. I at least, coming from Sikkim, could relate to snow in winter, you will find how skillfully Adichie tells this story and the clarity she brings into this topic.

A must watch video!

Even I didn’t know that Axone is the word used in Naga cuisine, for a delicacy we call ‘Kinema’ in Sikkim/ Darjeeling. It is made with fermented soya bean, and takes a while to get used to the unusual fermented smell – like they say about Durian, once you get past the smell, you’ll know how tasty it is.

Axone is an Indian film which talks about a bunch of friends from the North East who want to cook axone for their friend’s wedding, and the problems they face as strangers in their own country. It’s the first mainstream movie that represents people of the north east living in another part of India. It’s witty and it’s real. Must watch!