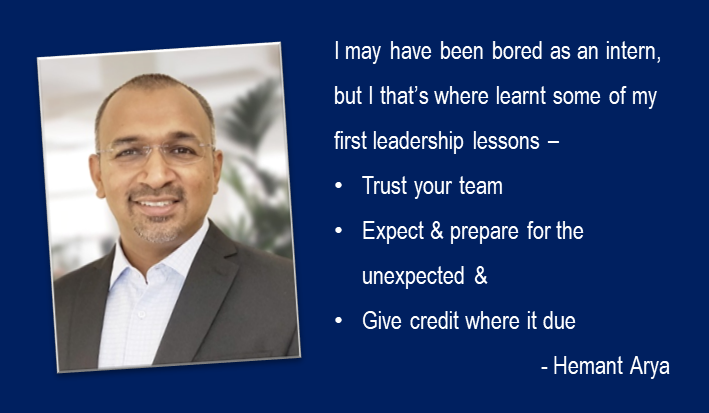 At the beginning of your career in a PR consultancy, you start as a newbie. Repetitive or boring tasks make a habit of finding their way to your plate. You might have to send out media coverage to clients at six every morning. Or prepare post-event coverage reports that are a few hundred pages long.

As an intern, I did my fair share of menial jobs. But I believed I could do far better. Therefore I had intense arguments with my boss – always one-sided and always in my head.

Many years ago, the PR firm I worked for was preparing for a big event on behalf of a showcase client. The invitees were senior doctors and journalists.

As a week-old intern, my job was to sit in an Ambassador cab, visit hospitals across Delhi and Gurgaon, and distribute invites. I cursed my boss for giving me that mundane task.

At every hospital, I dutifully asked for a meeting with the person the invite was addressed to, usually a senior doctor or a sought-after surgeon.

When asked if I had an appointment, I smiled my best smile and shook my head. I remember the look in the receptionists’ eyes each time I said ‘no.’ It was a mixture of boredom, disbelief, irritation, with a trace of pity. I got to know that trying to meet senior doctors without an appointment was a sin.

When I had set out on my invite-distribution mission, I had somehow believed I would meet the well-known doctors mentioned on the invites. But it finally dawned upon me that the chances of face-to-face meetings were close to zero, that I just had to be an automaton, tasked with a repetitive task. I again cursed my boss for sending me on a fools’ errand.

So at every hospital, I asked for the doctors. They were either ‘on rounds,’ ‘in OPD,’ ‘in emergency surgery,’ ‘in a meeting,’ ‘on vacation’ or ‘busy.’ At that point, I would extract a solemn promise from the receptionist that the envelope would reach the intended recipient. And then left.

Once I knew what to expect, I became efficient. It was boring, but it worked like clockwork.

That was until I reached one of the biggest hospitals in Delhi. The name of one of India’s most famous heart surgeons, let’s call him Dr. Rock Star – was on the invite.

As usual, I asked for him at the reception and waited for the customary no. But the unexpected happened.

The receptionist took down the event details, called up Dr. Rock Star’s office, listened attentively, looked at me, and asked me if I could wait.

Of course, I could wait.

And while I waited, I began to panic. I was the dog that caught the car.

Dr. Rock Star would ask about the event, about my client, about me. Would I have the right answers? I closed my eyes and ran through the brief my boss gave me before sending me off on the cross-city errand. She had patiently made me rehearse what I had to say.

After about 30 minutes, Dr. Rock Star called me to his office. He heard me patiently and had some interesting questions. I think I answered everything satisfactorily.

The 10-minutes long meeting was one of the most efficient ones of my working life. In those 10 minutes, I got a glimpse of what made him the best in his field.

When I told my boss, she was thrilled. Her team member had met one of the most famous cardiac surgeons and personally invited him to the event. She immediately called the client and earned some brownie points for the firm, herself, and me. I had my 15 minutes of fame. Of course, I thanked my boss for prepping me for the meeting.

After this, my role did change a bit. I started getting more responsibilities.

When I looked back at that experience, I realise there were three lessons in leadership my boss had taught me. 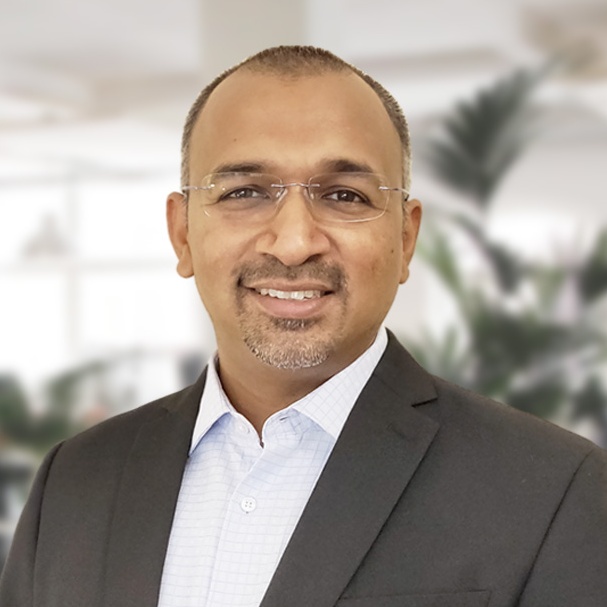 Hemant Arya is a communication consultant and trainer with over two decades of work experience in helping organisations and professionals leverage communication for growth.

He studied Advertising and Public Relations at Indian Institute of Mass Communication, New Delhi. When he is not working, Hemant can be found engaged in historical research, or reading a book, or sketching.
SHARE TWEET PIN SHARE