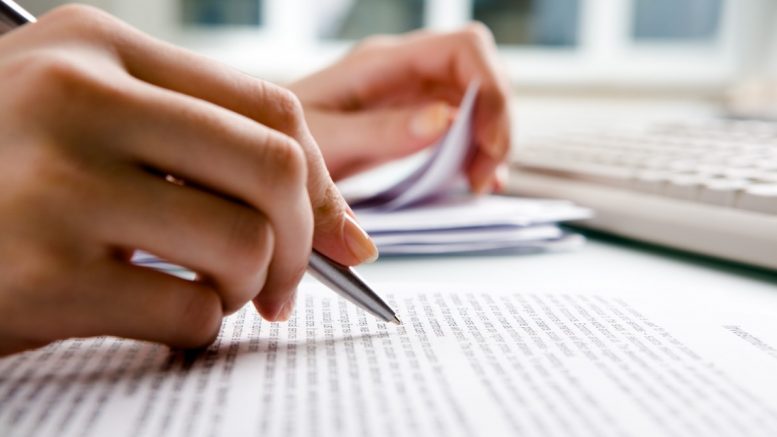 Post the success of the Dubai Shopping Festival, things were peaceful for a while.

Not for long, though.

The ‘leaks’ in India resulted in a flood of negative stories once again.

A couple of trips to India did not have any impact, except that I made a close friend from one of the business magazines. He was my guide on how to navigate the minefield of the stories being published, and also helped do a couple of good stories about our business group and the Chairman.

These were orders barked out by the Chairman every time anything negative about him or his companies was published. He was clearly hurting.

Then, one fine day, a popular supplement of the leading business daily came out with a full page report on the group, and how the Chairman had destroyed value of the companies he had acquired.

He was livid when the story was brought to his notice.

Knowing where these stories were emanating from, a call was made to the former wife of the key competitor, who post separation, was living in London. She used to be the go-to person whenever inputs on the competitor were required!

I was asked to submit a rejoinder in the strongest possible words, pointing out ‘inaccuracies’ in the story. There weren’t manyJ

While all this was going on, there was a side show.

Two rather, including one which I was not aware of at that point in time.

The first one was that my family were leaving for our annual vacation in a few days.

The second side show (the one I was unaware of) had to do with a minor discrepancy in the papers I had submitted more than a year ago, at the time of joining the company. More about both sideshows a little later.

I worked on the rejoinder to the article and got the draft approved. Thereafter, I finalized it, signed it, and sent it to the Chairman’s office for his final go ahead, so that I could fax it to the editor of the publishing house.

Later that evening, I went to the Chairman’s office to enquire if I should send the rejoinder.

I was told by his EA that it had already been sent. I then asked for a copy for my records, which was given to me.

Imagine to my horror, when I found a sentence added to the rejoinder below my signature, which read, “Are you writing against the Chairman because he refused to accede to a favor you had asked him for.”

It was now my turn to be livid, because something had been sent with my signature to media, that I had no knowledge of. Aspersions had been cast, which to me was simply unacceptable.

I did not think twice but went back to my workstation and typed out my resignation. I then went to the Chairman and handed it over to him.

He was the least bit bothered. And said, “These things happen. If you resign, I will enforce a labor ban on you, since you are breaking the contract. You will not be able to work here in the UAE. Also, we have found that your original documents had a slight discrepancy which makes you liable also. I can also file a case against you.”

I heard him out but was ready to erupt.

“If you go back to India, who will take care of your family and their financial needs”, he added.

I just retorted that he could do whatever he wants, but that I was perfectly capable of looking after my family.

Saying that, I left his office.

I told my wife that their trip was not going to be a vacation, but a one-way trip back to India. I narrated whatever had happened that day.

A few days later, my wife and son flew back to India. I stayed on for another month, completing all the formalities that remained to be done. And then travelled back to India, too.

My overriding emotions: a sense of bitterness, but an equally big sense of relief.

As an aside, the letter which went under my name to the editor featured in the conversation during my next interview back in India. More about that in the next episode :-).

Aligning the CSR of India Inc