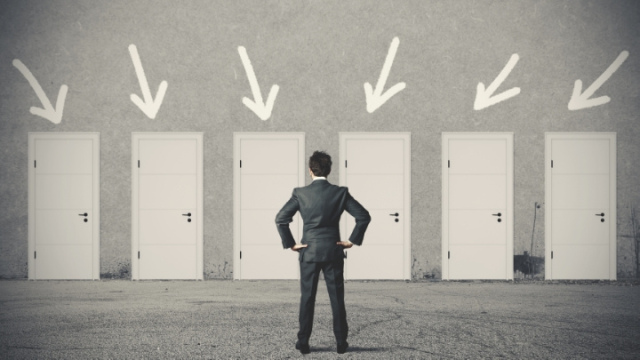 I mentioned in the previous chapter that I would talk about the job change process in this one. I was part of the pioneering batch of the ALP at genesis and we had all signed a bond to stick with the organisation for three years. That term ended on March 1st 2007, and we the 9 of us out of 13 who stuck around felt that we had arrived. The immediate reaction among some of us was to move on before we ended up feeling like furniture. I had a problem with the vibe and with the finances. I decided to put my CV on Naukri dot com in June. Within 24 hours an HR executive from Vaishnavi Corporate Communications called me and set-up an interview for me. It went well and I was offered a paltry sum as an increment which did not make sense. Money has never motivated me in the choices I have made. But I have never let anyone take me for granted in the process. As Vaishnavi continued engaging with me for negotiation I had figured that Amit Misra was more serious about making a leader out of me.

However, based on my own understanding I felt that moving to the middle east was the best thing to do – for a better lifestyle and a better pay-check. I found one vacancy in Doha in a newspaper ad and applied. I was interviewed and got selected but the conditions did not seem very humane so I rejected the offer. By then the discussion with APCO had progressed to the final stages in mid-July. In May I applied to a BM affiliate in Dubai. Asdaa reverted to me on August 16th, three months later. I had already given APCO my word and did not want to go back on it so rejected the Asdaa invitation to an interview. Had I said Yes to them, life may have taken a different turn.

In all of this I learnt to make choices. On 17th August, the day after I had resigned Ashwani Singla and Prema Sagar happened to be in the Mumbai office. The former spent four hours talking me out of my decision. I had taken a decision and I stuck to it despite immense pressure to withdraw my resignation. I was given a 4 year and a 8 year vision in those four years which I had the audacity to reject. When you make up your mind and put a finger firmly on a choice all you need to do is stick to it.

The only reason one should change jobs is when you are not happy at the current place of work and are confident that you will be happier at the next place. Also, people do not leave organisations. They leave managers except in rare cases when a dream job comes their way. Also, people look out when there is something lacking in what they have.

Ultimately, it all boils down to choices. We have to make them and live with them.

Strategies for living in the ‘BANI’ world