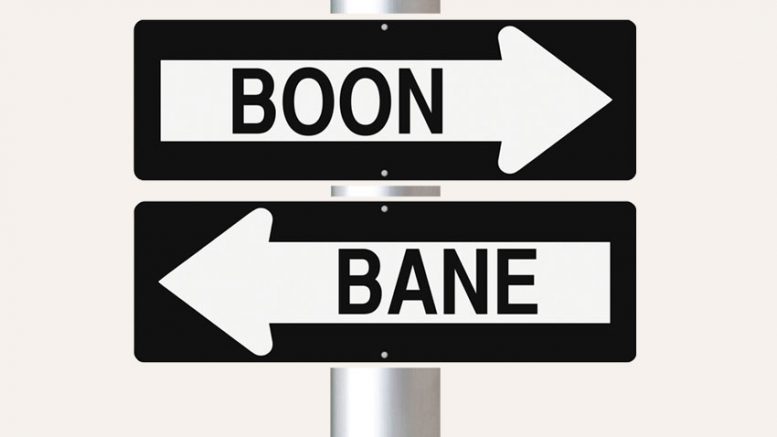 I was reading an article in India’s leading financial publication when something caught my eye. I quote the lines from the newspaper, “The passion and zeal of a founder could be a double-edged sword, burning up the team or even creating a toxic work culture. A little bird tells us that this high-flying unicorn is facing internal turmoil. At least three CXOs have quit in quick succession.”  This cannot be a coincidence, I said to myself! I was referring to my recent conversations with a couple of founders who had been complaining about the lack of passion in their teams. They felt that while they work 24×7, their teams cannot match them on passion and ownership. They said while they cannot sleep if the work is still pending, their teams wanted their weekends off and family time after work time gets over.

Consider a different conversation, this time on Facebook. An ex-colleague from my consultancy days put up a post and tagged me. A few exchanges later, the communications team from an ex-client also got involved in the discussion. Everyone was reminiscing about the good times and that the team working together had achieved a lot. Despite the hard work, everyone had fun working together, and we all have fond memories of those days (more than a decade ago). I posted that the client team always made us feel more like part of their team rather than like a consultancy. My colleagues who worked on the team were unequivocal in supporting my statement.

Notice the contrast in these two situations! The first one in which the toxic work culture is driving the winning team away. And the second one, where skilled management of an external team made them give their best, led to accomplishment of excellent results, and forged long-lasting relationships. Now, I agree that the two situations are not strictly an apple to apple comparison. The speed of work and the level of passion required in a start-up is of a different scale. However, the same passion, which fuels a company and keeps the team together (if not channelized in the right direction) can also destroy the company culture. Many start-ups fail to scale up because of their inability to keep the winning team intact. It is especially true of companies where the leader is extremely aggressive and is a workaholic.

Now, this may sound a bit counterintuitive! Not only have we heard that passion is one of the most critical ingredients for being successful but have also observed many passionate leaders leading their companies to great success.

However, not all passion is equal and good. There is a big difference between ‘Obsessive Passion’ versus ‘Harmonious Passion’. Both are passions but one is constructive while the other can be extremely destructive.

Leaders with obsessive passion are likely to find it difficult to build teams that can last. They cannot differentiate between professional and personal boundaries. Many leaders equate long hours with being on the ball, and there is an expectation that team members should work despite mental and physical illness. This type of behavior can lead to team members feeling burned out, and at some point, even the leader is likely to get burnt out.

The other point that the obsessive leaders miss is that every individual is different and what drives them is also different. So, judging everyone with the same yardstick (their own!) is likely to cause serious issues. Obsessive passion can lead to toxic behaviour! Such behaviour, when repeated frequently will destroy the culture of the organization. It will eventually lead to the team falling apart. When a company gets started as a small team, it is still possible that the leader(s) can put together a like-minded team – people who have similar levels of passion and commitment. As the team becomes bigger, finding people who have the same passion and drive gets increasingly difficult. The people who come in later may have a different motivation and hence find it difficult to adjust.

Unless you are a whiz kid, have great ideas, and can predict the future like Steve Jobs, you should listen to the advice from Richard Branson. I recently saw one of Richard’s videos, where he says, “A company is simply a group of people. As the leader of the people, you have to be a great listener, you have to be a great motivator, you have to be very good at praising and looking for the best in people. People are no different from flowers – if you water flowers they flourish, if you praise people they flourish. That’s a critical attribute of a leader.”

To sum it all, moderation is the name of the game. I will leave you with this thought – “Even nectar is poison if taken to excess!”

Be the first to comment on "Passion: Boon or Bane?"

The language of leaders – Empathy and more

Reality check and the time that is now…

The taste of comfort zone