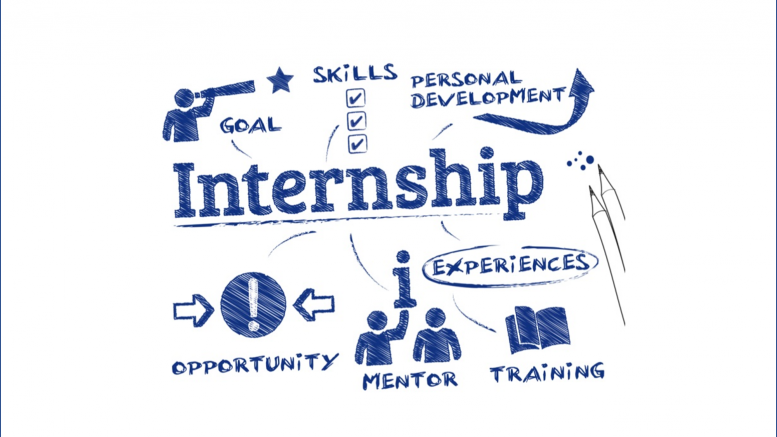 By the middle of Semester II all of us were busy focussing on securing an internship because our future depended on it. Several people aimed for an internship in an organisation where they are likely to get a pre-placement offer and therefore have a job guarantee. For some the internship is either a testing ground or a stepping-stone to something bigger. I had barely heard of names of some of the leading firms of that time and had no connections to any of those. The only way to secure an internship was to establish contact with a senior who is already working there or request the management to put in a word. Both seemed easy on paper but in reality, are tough propositions for variety of reasons. It was this experience that led me to consider giving an internship guarantee at the School of PR I co-founded in 2015.

Well, all my batch mates who had chosen to specialise in Public Relations had managed to get an internship offer letter by December 2002. The Director had figured that I had an interest in government and politics, so he encouraged me to try my luck at either interning with a state government or a leading political party. I had no clue how to get this done. The only option was to use the computer lab in the lunch break and browse the Internet to get some contact information. I had zeroed on four options – to either intern with the Karnataka or Andhra state governments because they were run by progressive CMs (Krishna and Naidu) who gave an impression that they had a flair of communication. Or to try my luck at securing an internship with the then ruling party – BJP or the opposition party, the INC.

So, thanks to the Internet I had a list of email addresses and phone numbers of these organisations. I first sent a mail and two bounced and two got no response. So, the next option was to make those calls. Time was running. It was early February. Internships would run from March to May. I neither had one nor a back-up plan. But fortune does favour the brave. I gave up on the state government because the calls would never go through. With the national political parties there was some hope as the phone rang. I was inclined to work with Pramod Mahajan who had just gotten back to managing party affairs after a brief stint in the Vajpayee government. Back then I saw no difference between the political parties because all I needed was to learn. Well, on the third attempt one afternoon someone on the other side answered my call. This was at the Congress headquarters and the man gave me a patient hearing after I said was from Symbiosis and hailed from Mangalore. I said Mangalore because he mentioned that I called the office of General Secretary Oscar Fernandes. This was an MP from my district who I had never interacted with but seen couple of times. Well, I was asked to report to the office in order to make a case for an internship and I was on the next train from Pune to Delhi which was a RAC (reservation against cancellation) ticket booked on borrowed money which I repaid Tripti Iyer from the office later. Today, I fly only Vistara but there was a time when I only travelled in second class sleeper trains which were non-AC.

I luckily had a place in Delhi I could go to for wash and change because during my stint as a volunteer in 2001 I had built a base of half a dozen connections. I freshened up and took an auto from Okhla to 24, Akbar Road. These were easy times. I had to just say I was there to meet BP Singh and I was allowed inside. Today, things must have changed. BP Singh was impressed that I really put in an effort to show up. We had spoken on Friday and I was there on Monday. He told me I had to wait as only Oscar Fernandes could decide if I could intern there and he was on a flight from Patna where he had gone for the weekend as he was General Secretary in charge of the state. He arrived at 11 am and as if it was pre-ordained he ushered me in to his cabin from the waiting room ignoring the many others who were waiting there and the rest is history. Till this day I have no clue why I was taken in first. Either BP Singh had mentioned to him that I was from Mangalore or I looked like the only non-politician there or perhaps I was the youngest. Well, I had gone with just a back-pack, so I requested for a joining date of two weeks later and I spent two summer months as probably the first intern in the party. I wasn’t paid but I had access to free lunch.