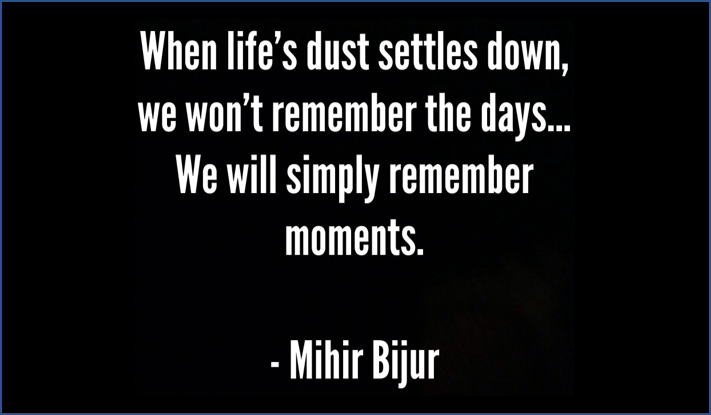 Leadership comes in all forms, shapes and sizes, leadership can be everywhere. Being a leader means knowing what leadership is and living the values that come with it.

What I write today is a tribute to all that Mihir Bijur was and all that he stood for. Referring to him in the past tense makes me realise how transient life is and how, no matter what, he will continue to live on in the hearts of everyone who knew him.

I have tried to capture some life and leadership lessons we can all imbibe from him and his life as I write this tribute.

He is gone too soon, leaving behind in his wake, people who he has in some form made an impact on and touched their lives magically. 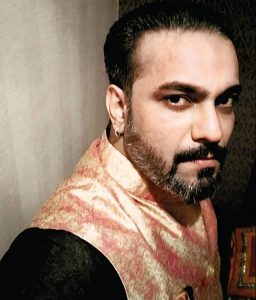 A friend described him as “the young, super sweet, adorable, cuddly, honest and spiritual guy with the best taste in music and with intelligence beyond par…” That’s how I knew him too… He was always ready to help and with a smile and a joke at the ready. He loved a great conversation and had so much to offer across a range of topics.

I had known him for less than a year and this because a dear friend took me to Door No 1 saying it was an amazing place to be in on any evening in Mumbai. All of us connected instantly, with us becoming fans of the amazing music that played there and the interesting cuisine they had, to the vibe of the place and the fun, gracious people who ran it, Mihir and Vishesh. Every trip to Mumbai meant a trip to Door No 1. Mihir and I had multiple common connections and we became friends.

He lived his passion

While he was amazing at the work he did, he quit his job to start Door No 1 and the music there is a testament to his love for music. He chose to follow his heart and live his life the way he wanted to. What he did gave him joy and he chose to do it.

He had courage and was fearless

Not a lot of us can give up a career as we climb up the corporate ladder, but he did, he chased his dreams and made them into reality. This requires courage, to move away from mainstream and do what makes one happy.

He worked since the time he was a young kid to support his mother and worked his way up with many a successful and award-winning stints. He also worked at his venture and would always be there taking care of all the patrons and managing the show. He did it seamlessly and made it look effortless.

He was kind and compassionate – he had empathy

He would always be encouraging and would always have a kind word for everyone. He helped in someway everyone he came across. He was an animal lover and a helping soul so when the floods hit, they threw open the doors of Door No 1 to anyone stuck in the rains and they had tea and biscuits for everyone.

He did the long hauls and the late nights, and he stood in doing it all, making it happen. He built his life to be the way it became, and it was all his effort through and through. He was unfazed when it came to taking on responsibility.

There’s so much more, he was mature beyond his years, he always made time for people, he cared deeply for everyone, he was spiritual and he touched so many many lives…

If we had many more like him around us, our world would be a better place …

With love… Thank you for being you…

We will all miss you…

Be the first to comment on "Shine on! A tribute to Mihir Bijur"

Preventing the spread of misinformation

Continue communicating and engaging with employees