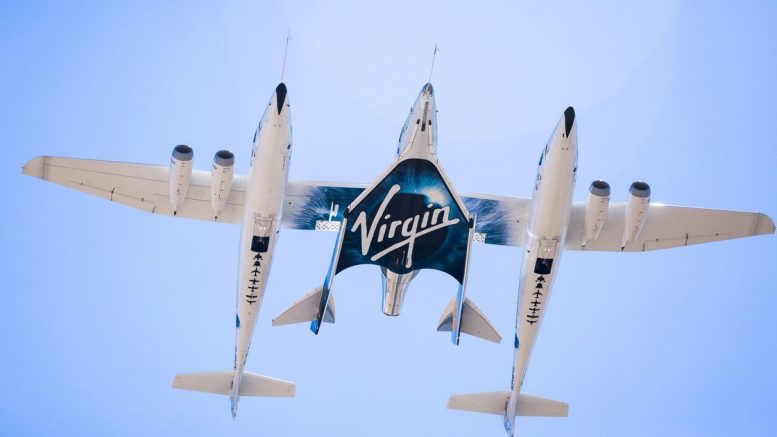 Star Wars: The Empire Strikes Back was the first sci-fi movie I watched in a theatre. As a young kid, I got enamored by its spectacular special effects, the spacecrafts, the Jedi, and the force. Since then, sci-fi movies have had a special place in my heart. I felt a similar excitement while watching the live telecast of the Virgin Galactic’s successful flight to space and back. The icing on the cake was that the spacecraft also carried Sir Richard Branson and an astronaut of Indian origin, Sirisha Bandla. The shining V.S.S. Unity blazing towards space is an image that I will not forget easily!

While we have all enjoyed the spectacle, here are a few leadership lessons that I derived from its success, which I have explained below by referencing some of my favourite movies

To be convinced that you are right and to be able to pass on that conviction to your followers is extremely important for a leader. Unless the vision is shared by the team members, no endeavour of the scale that Virgin Galactic has undertaken can be successful.

1 Comment on "Sir Richard Branson is the Gladiator: Leadership lessons from the Virgin Unity launch!"

What you do after work can impact your career!