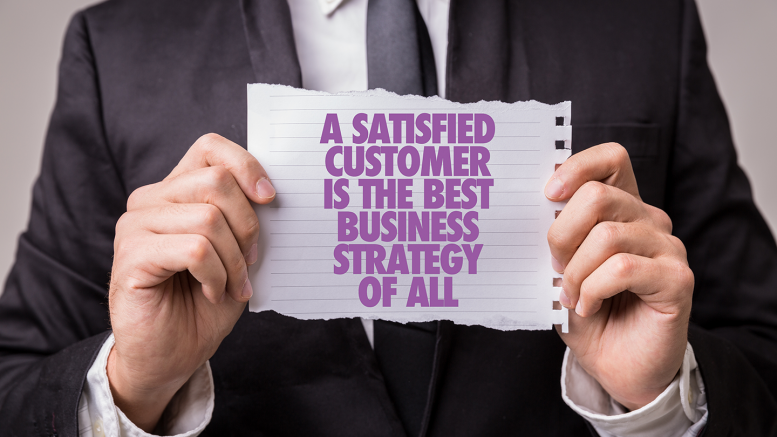 In my over 3-decade career, I have experienced multiple highs…and lows.

Being an emotional person, I tend to go over the top when it comes to highs and scrape the barrel after going through lows.

Be that as it may, I thought it would be a good idea to share with you some of the highs and lows I experienced during my close to a decade with India’s largest PR consultancy. In this article, I will focus on the ‘highs’☺.

My stint at the consultancy had started originally as an 80 hours/ month assignment, where I worked on specific projects.

That, as I discovered, was to change very soon.

One of India’s leading telecom players had invited a consultancy pitch and my consultancy was among those chosen. We were determined to make a good impression and a team was put together to handle different aspects of the pitch. All clocks had stopped as the team worked tirelessly to put something which would see us past the post.

Having been a client all my life till then, and having worked with MNCs, I was also roped into the team working on the pitch.

The day finally dawned, and all 11-12 of us who had worked on the assignment were quite exhausted but determined to put our best foot forward.

It was time to present, not just to 2-3 people from the client side but at least 15 of them. The conference room, which seated 25, was packed.

The next 2 hours passed by in a blur, as our MD was making the presentation. Having understood the client’s requirements, our basic recommendation, among many others, was ‘Go regional’.

Pitch over, we all stumbled back to the office. I excused myself, went home and crashed out on my bed.

Two nervous days passed. We were all waiting for the call from the ‘client’.

The client had awarded us the business☺.

The MD called me and said, ‘Atul, I want you to lead the business. We must get a team in place in the next 2 days. The client’s first event in 5 days.’

Corporate 2 (as my SBU was called), was now a reality.

The team was assembled, and the first event was the arrival of Lewis Hamilton in his F-1 race car – an event for which we got the client a stupendous amount of coverage, both in the traditional and the then-nascent digital media.

Having to service the pan India requirements of the client, with a ‘Go regional’ strategy, led to the second high point in my days with the PR consultancy.

Even as the client and I did a Bharat Yatra, meeting with their different ‘circle’ team members, I was also privileged to meet our team in different towns.

To me, looking back, they were the magic men, who delivered on the strategy. Truly amazing individuals, they all became good friends, and they were more than supportive to our client since they had also been presented with the opportunity of being more than just stringers and getting coverage.

You see, they all had to present local strategies to the client marketing teams in their cities!

The ‘preference’ given to our team became a joke within the firm.

Other servicing teams would always check with us to ensure that we had no news to share across the country. Else, their clients’ news would have gotten adversely impacted☺.

Another high which is indelibly etched in my memory is when my MD asked me to accompany him to Bangalore. On asking him the reason for the visit, he just said, ‘Atul, Bangalore is the next big opportunity, and we must strengthen our office. Let us together figure out what to do.’

After an uneventful flight, when both of us grabbed a little nap, we stepped out of the airport and got into our cab.

That is when the MD’s next words to the driver, jolted me into a state of complete confusion.

‘Electronics City chalo’, he said to the driver.

I looked at him askance, and he just smiled and said, ‘We have been invited by India’s second-largest IT services firm to handle their PR. So, we are going for the first briefing session.’

‘Well Atul, you have headed comms at India’s largest IT services firm, and been the India Marketing Head at the second-largest IT services and consulting firm in the world. So, that makes you the ideal person to lead this account as well. You will have to hire a team which will be based in Bangalore, but I am sure that you can pull it off.’

Naturally, I was delighted at what he had said. I also realised that he had seen how our team had been servicing the telecom client, and this was his way of saying that we were doing a good job.

I was also extremely happy because Corporate 2 had truly ‘arrived’.

Adding two of the best-known names in corporate India had done wonders for our consultancy’s reputation, and put us on a growth path, which continues to this day.

A month later, I was back in Bangalore to meet another global IT firm, whom we had pitched to. This was the final meeting, happening at our office. The meeting went well.

A few days later, the MD called me up and asked me to meet him, which I did.

‘Congratulations. We have another account. Once again in Bangalore, where you have set up a good team. So, this will also be a part of Corporate 2. By the way, the client mentioned that he would like you to lead the servicing team. Good luck.’

Writing about these memories makes me feel nostalgic. And proud. That I had been given the responsibility of some of the flagship clients our firm had.

In later days, I was also privileged to have been given the responsibility of servicing India’s largest infrastructure company, and one of India’s most respected family-managed conglomerates.

Learning and teamwork. They will always be the bedrock of any professional’s career.

However, life is not only full of roses. In my next article, I will write about the thorns!

Importance of Reputation Management in PR