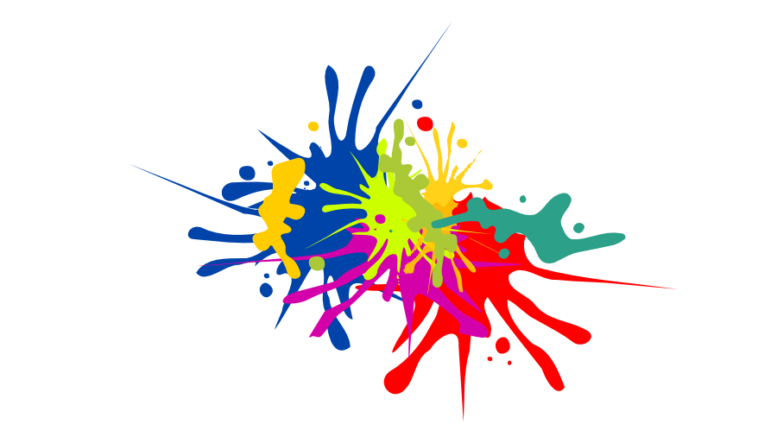 We are mid-way through March. For me, this invariably ushers in memories of “Ides of March” which we encountered while studying Shakespeare. The scene where the soothsayer’s warning to Julius Caesar “Beware the Ides of March” – a line which was underlined with a clear sense of foreboding, has remained etched in my mind. If you see, back in the Roman era, the expression “Ides of March” did not necessarily evoke a dark mood, for it was simply a matter-of-fact way of saying March 15, without much ado! But the phrase has stuck, and even sixteen centuries later today, I wonder if audiences watching his play Julius Caesar, would get confused upon hearing this date called “the Ides”.

And, then there was the colourfest. As India got soaked in the colors of Holi, let’s take a look at what various brands have been doing in terms of aligning their brand messages with the festival of colors.

As it happens, brands played on the festival of colours to their advantage. This year, ADK Fortune India urged women to stand up for themselves during Holi in a campaign for Ghadi detergent. Ghadi has always stood for a brand which provokes its users to be more socially conscious. If you remember, some years back, it had associated itself with our PM’s Swachh Bharat Abhiyaan initiative. Taking the spirit forward, it has identified social cleansing as the next step and has taken the plank of #saaremaeldhodaalo. The ad campaign interestingly plays around the phrase bura na mano holi hai and how it is abused by certain miscreants to take advantage of a situation. Some learning, here.

It goes without saying that one must be geared up properly for the riot of colours. So there were timely discounts from Lifestyle Stores: “Get upto 50% Off this Holi on your favourite brands at LifestyleStores.com. Limited period offer. Shop now!” they tweeted.

Another brand that made this Holi a memorable one is Home Credit India. They targeted the first time loan takers across the major Indian cities. Apparently, they are in the business of “adding color to the lives of growing customers, mostly first time loan takers, by realizing their dreams of a better life”.

This Holi, cuponation.in, a leading couponing website went beyond the regular fare like offering kurtas, colours and sweets online and instead initiated a new campaign – “Chaddi for Chaddi buddy”. Playing on the term ‘chaddi buddy’, the concept behind the campaign was to celebrate the festival of colours with your best friend by gifting a colourful chaddi through cuponation.in. Announcing the #RangDeWithAvon #Contest, Avon Cycles‏ tweeted that#Holi is a festival of vibrant colors, inviting their followers to mention the colors and spot the hashtags in the GIF.

At this point, I remember the Asian paints campaign last year, that wanted to create brand awareness via Social Media Marketing. Creating awareness of saving water, by engaging users in a game of virtual Holi through a social media application, the idea was to enjoy Holi with friends and family all around the world but at the same time save gallons of water. So, they created a campaign to go viral, true to the brand promise of ‘Safe, Vibrant Colours’ for your spaces. The strategy was to leverage on the festival of Holi, making it an ideal occasion for Asian Paints brand to engage with its customers on a fun mode, and at the same time, also promoting its safe colours ethic. Positioning itself an environment-friendly brand, an app was developed on Facebook known as “Tag a friend Holi”, that enabled Facebook users to play Holi in a virtual mode. As an added incentive, the participant who tagged the most number of friends would win an iPod Nano. The results were amazing.

Then there was Parachute Advansed’s #KhulkeKheloHoli. Marico India, keeping in mind the same thought, last year, rolled out this Holi special campaign #KhulKeKheloHoli, aiming to encourage its users to play Holi without worrying about their hair. Of course, the ad brought alive the thrill and joy of playing Holi.

What they know: Part 3 – Amazon

Ticking all the boxes, unboxed

Trust is the key to leadership in the new normal