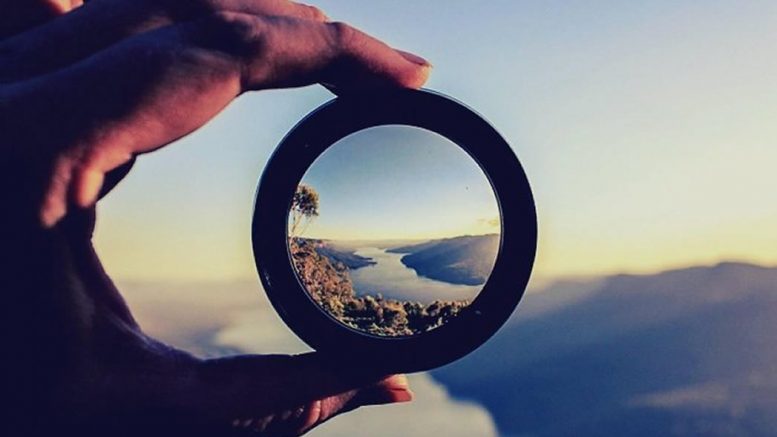 In an interview with YouTube sensation Marques Brownlee in Aug 2018, Elon Musk said on the future of Tesla:

“It’s a tough strategic call between focus and wanting to do a bunch of different models. I think we want to try doing two at the same time…and then if we’re good with that, then we can just try doing three at a time. A lot of the other manufacturers, they’ll do like 12 at a time. They’re way bigger than us.”

The opposite of focus is not blurry vision, it’s distraction, the biggest impediment to building a brand or communicating your narrative. With the amount of internal and external stimuli at play, chances are you are abound with choices. It’s like being at crossroads every now and then. How does one make high quality decisions under such circumstances?

Brands struggle with bringing clarity and agreement to a focal point be it in their positioning, the story they must tell, value proposition, their purpose as an organisation or even the products they develop and sell. Focus is synonymous with your core, something that is central to your existence and character.

People are generally comfortable playing it safe, adjusting along the way based on who needs what. Being flexible at the core is an oxymoron. The core can strengthen, evolve or even transform with time, but it shouldn’t be flexible or be the football you can kick around. The secret to building a brand requires you to decide what you want to do, bring to it all the attention and resources it needs and give it sufficient time to manifest into a meaningful outcome. This doesn’t require genius. However, it requires resolve, confidence, belief and the extraordinary ability to stay calm and grounded in the eye of storm which will show up every now and then.

The issue with focus is that it can never be fully focused. In optics, it is the point toward which light rays are made to converge. Although the focus is conceptually a point, physically the focus has a spatial extent, called the blur circle. Therefore, focus is blurry too, though when seen from a little distance, it may appear pointy enough.

In that sense of the word, focus is a relative term. Inside the blur circle, It can be chaotic. From the outside, everything seems to be in order. This is typical with most organisations. The inside-out view and the outside-in view hardly converge. A lot of effort goes into building an image, the looking-good part. Few organisations invest in improving the reality, the being-good part. The role of focus in an organisation shouldn’t be limited to driving outward-oriented actions and communication. It should also serve as the anchor, the guiding pillar for all decisions, actions and interactions inside the organisation. You can view focus as the center point of a circumference or see it as the bridge between the inside and the outside on a linear path. I would recommend the linear view, where the focus isn’t just the guiding light for every action but also the connection between the inside and the outside.

Focus is like the candle you need to light up around the areas that matter the most to you. It’s difficult to keep it lit, however. It needs lots of added care and protection to keep it burning and bright. The wax and the wick under the flame will keep diminishing, with all sorts of air and wind (forces) out there trying to extinguish it. Eventually the candle will burn out. It has to. The question is how long can you keep it alive.

Be the first to comment on "The importance of focus"