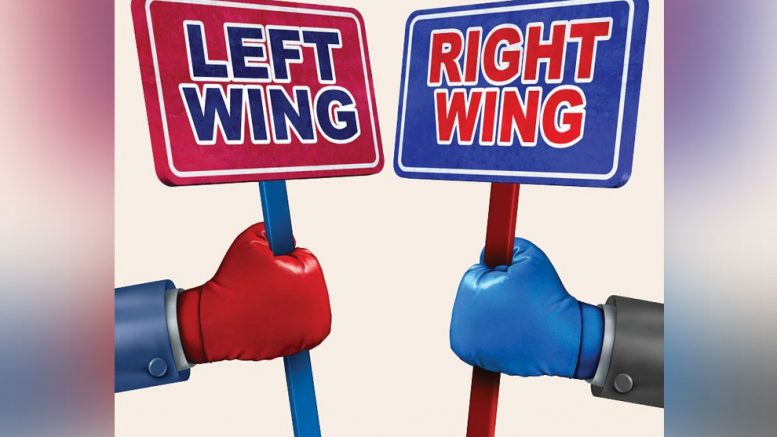 You could say this column, ScribeView, is journalism about journalism and allied subjects. So how do you tell a story about stories in a way that makes the best sense? And how do you handle it when stories turn complex in the wefts and warps of public discourse, confusing readers/consumers/viewers where it should give clarity? How do you seek that clarity yourself? These are introspective questions of the kind I believe journalists should be asking themselves in their eternal quest to find a good story and then tell it like one.

In this quest, sometimes you stumble upon stuff that helps you identify the nature of a story. Like I did this week.

I was looking to write about the politics of open letters after a group of Left liberals led by actor Aparna Sen wrote an open letter to Prime Minister Narendra Modi complaining about the atmosphere in the country after incidents of mob lynching, followed by a counter statement by Right-wing sympathisers including actor Kangana Ranaut and advertising guru Prasoon Joshi that challenged the view of Ms Sen and her co-campaigners who included influential filmmakers Shyam Benegal and Anurag Kashyap.

Here is the problem: this is a case of what I call attempted narrative-fixing from both sides. One of them could be right. It is the journalist’s job to report facts. Wait a minute! When you report two sets of opinions, are you reporting facts? Evidently not. Reporting opinions makes more sense when you know what are the underlying facts, premises, and predilections building the narratives. Accounting for ALL OF THESE, in my view, is closer to true journalism.

When I was trying to write this story, a fascinating WhatsApp forward landed in my handset. This showed a group photograph in colour but on closer look, it turned out to be a black-and-white picture on which an artist had drawn colour lines in a grid. An accompanying message said our brains have the capacity to make up the colours and fill in the images with the cues given by the grid lines.

This is exactly what happens when contentious open letters and statements happen. In a way, they are the opposite of what happened with the photograph. Reality is full of colourful lines but political activists often turn them into black and white by removing some details or introducing some others. What the Right sees as white is seen by the Left as black and white versa.

Contrary to popular cliches, I do not think it is the journalist’s job to report facts as they are. In an ideal world, the journalist should try to look beyond narrative fixing and then present facts in a manner that is in the higher public interest. Both the Right and the Left play with facts to create narratives. But even a seemingly false narrative need not necessarily be a bad one! Facts randomly strewn together do not necessarily constitute the absolute truth either.

In the case of the Right vs Left statements, the credibility of the Left has been challenged in a way that would push an unsuspecting citizen to be confused in the middle. It is the journalist’s job to dig up facts and juxtapose them with the contrasting narratives to present a true picture. Contextual reportage and matching articulation are vital.

In the open letters game, one way for journalists to do a follow-up narrative of narratives would be to try and answer the following questions:

Once such questions are answered, we are able to apply what I would call the necessary grid lines on a black-and-white photograph.

Journalism cannot be value-neutral though it should be objective. We seem to have no problems when the tone or the language of a story appears biased when it comes to stories on child abuse, sexual harassment or commuter problems. This is because they are mostly perceived to be non-contentious (though it may not be so). Political stories become contentious precisely because narratives meet counter-narratives. Only a smart pursuit of facts, context and clarified story-telling can make the journalistic difference. This would involve patience and prodding, if not deep investigation. Which is why it is important to emphasise the significance of investigative reporting and long-form writing. The open letters controversy is ripe for this kind of journalism. In the age of soundbites, WhatsApp rumours and random statistics, old-fashioned depth is more relevant than before.

If facts and data alone made journalism, statisticians would-be storytellers. Clearly, there is more to this than numbers and facts. Somewhat mischievously, I may well say: A journalist is one who removes the colours painted by sources from a picture, sees the shades of grey, and deftly adds her own brush strokes for the greater common good.

Diversity and Inclusion will never get redundant

FIVE Things To Remember While Doing PR For A Restaurant