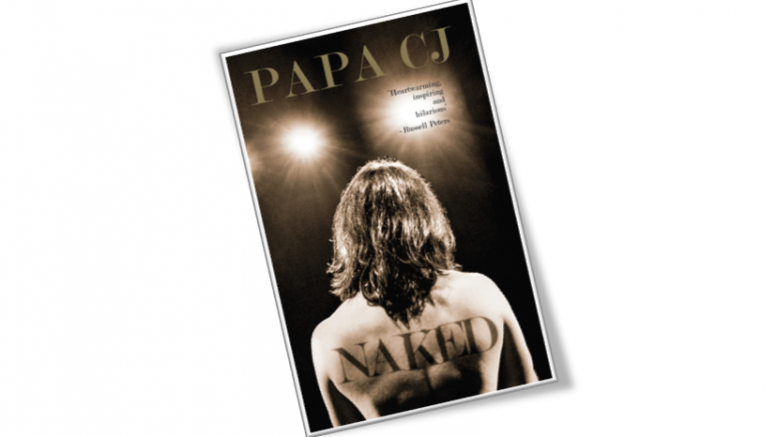 I have weird hobbies. I collect single malts despite being a teetotaller, author signed personalised books and foreign soaps that I religiously use for my two daily showers. All these I purchase myself and do not like these to be gifted to me. I also collect visa stamps and have 40 of those. This year I also met one new person every week, someone who I had never met offline before. And I have 52 such connections and they are listed on a twitter thread. I also love to visit new cities in India and abroad. Last week, soon after the first of the two Super Nights I headed to Sipat – a little town 150 kilometres from Raipur in Chhattisgarh where NTPC had organised its 30th annual corporate communications meet to which I was invited as a speaker.

This year has been extra special. I did a lot of things I set out to do. Visited six countries to get to the number 40. Attended three international PR conferences to learn from these and to speak at two. Spoke to six corporate communication teams either at their offices or at their off-sites – all pro bono. And most importantly read about a dozen books, one book each month on an average.

The first para sounds like a mini biography. It is heavily inspired by the book I read over the weekend. A book by someone who only became a friend in January this year and I have only met twice in between, so four times in total this year. The book is named after a show he does. True to its name, Naked is the autobiography of a 42-year-old comedian. As a life-long student of Public Relations, I always look for learnings from things I do and read. This book stood out for offering me several lessons. I strongly recommend this book by Papa CJ because it is indeed well written and also gives out his real name for those who have been curious. So why did I like it?

First, it is hilarious, especially the first couple of chapters. I read those on a flight, and I was literally rolling on my seat, laughing. Second. It is relatable especially if you are in your mid to late 30s or early to mid-40s. Third the content is a collection of real-life stories told in a way that makes one endear to the author. Fourth, it makes for easy reading with simple language. Fifth, in the book as well as outside the author has used techniques that great Public Relations programmes are built on – a robust campaign, a solid communication roadmap and total common sense.

Comedy, relatability, storytelling, easy language are the bedrocks on which great content thrives. If PR professionals can master this art one can go a long way in building a winning programme around it. This autobiography is a textbook on doing that.

Well, we are almost coming to the end of the calendar year. Happy Reading to you…

Be the first to comment on "The Naked Truth"