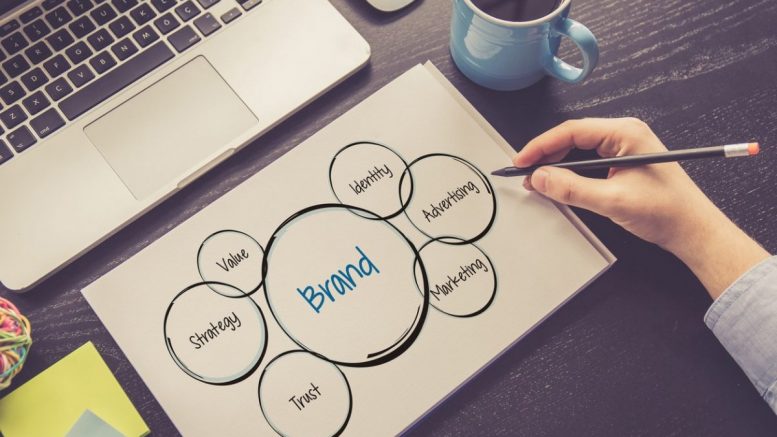 How many of you know about this salt brand that went by the name ‘Captain Cook’? It used to be famous in the early ’90s and was a strong competitor of ‘Tata salt – Desh ka namak’. Today, the brand doesn’t appear in any of the markets and is said to be long lost in the oblivion. The brand was launched in 1992 and competed with Tata salt which had a market share of 80%. It made its debut with a TV commercial featuring, Kitty of Karamchand fame, Sushmita Mukherji along with a memorable voiceover by Javed Jaffery. The ad campaign was a huge success as it was something unique for the audience. It highlighted the fact that Captain Cook salt was ‘free-flowing iodised salt’ while the market offered sticky salt options.

Captain cook positioned itself as a premium brand and may be that’s why they priced one kg of salt at Rs. 3 in comparison to Tata salt, which was priced for Rs. 2. Despite the price being 50% higher than the competition, Captain Cook Salt sold well. Possibly due to the fact that salt falls in the ‘low-value category’ and it didn’t pinch pockets badly. However, a higher price has to come at better quality or promises. Soon enough, the company started receiving criticism on being less salty. Tata salt quickly leveraged this criticism by launching a campaign with the tagline – ‘saltier salt’ and benefitted too. Eventually, competition further intensified with the launch of ‘Annapurna salt’ by HUL. Competition from two large players along with Captain Cook’s no visible efforts to stand differentiated for the higher price it was charging started impacting the company’s growth. Subsequently, it was acquired by HUL and slowly phased out of the market.

Likewise, there are many brands and product lines that were launched with major fanfare and promises but their fame and existence were short-lived. Be it the famous Nano car or Nokia phones, similar challenges plagued them and they soon lost the charm and demand.

Nokia was the first company to create a cellular network but failed to stay competitive in the later years when android and iOS originated into the market. Another example would be of Blackberry, the once mobile giant is now struggling to survive.

In 2008 soon after its launch Nano won many international awards and was the most talked about car, offered at the cheapest price in the world. However, eventually, it started losing the draw, as user experiences were not pleasant. Many episodes of the car catching fire or ride being bumpy or lack of stability were being reported. Top that with its positioning – the cheapest car – that boomeranged. Prospective buyers felt that to be seen owning the “cheapest” was to acquire a lowly social status.

Each of these examples highlights that for companies to sustain regular demand and remain relevant in the business a good combination of positioning, pricing and responsiveness is a must. Any of these missing can disturb the equation and throw a company out of business. While captain cook got its positioning right but pricing and response to the competition were sub-optimal. For Nokia, it was again responsiveness to market evolution that became a challenge while for Nano it was the positioning that didn’t work in the long run.

Extending this argument further, if any of these brands were to make a come back which one do you think will find easier acceptance amongst users? When I asked this question to a few people, the common answer was that the order of acceptance would be Nano, Nokia, and Captain Cook. The reason is simple. While there are market factors like positioning, pricing and response to the competition that govern a company’s success, yet there are essential aspects like trust, lineage, and reputation that play a vital role. Thus, comes a basic thought, should brands not be investing more time, effort and money in developing the essentials. Sure enough, they make the end-users more forgiving and welcoming towards the brands.

Be the first to comment on "What keeps brands alive?"

The ‘yes’ ‘no’ conundrum

A Pitch in Time Saves Nine