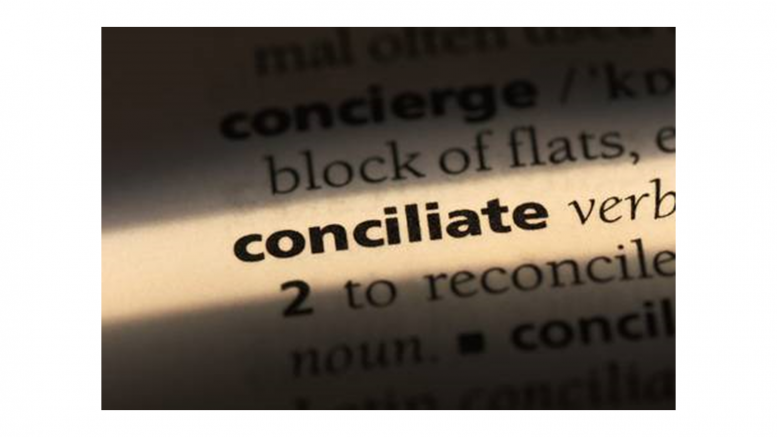 150 years ago, on the 2nd of October, Mahatma Gandhi was born. Of his many teachings one of the most recognisable is the maxim of the three wise monkeys. Adapted from a shrine built in the 16th century, the Nikko Toshogu shrine located in Nikko, Japan, where a carving of the three wise monkeys, who hear, speak and see no evil, a traditional symbol in Chinese and Japanese culture, was carved on a stable door. As this maxim spread throughout the world, a convoluted from emerged in the west- the proverb and the image were often used to refer to a lack of moral responsibility on the part of people who refuse to acknowledge impropriety, looking the other way or feigning ignorance. Corporate communications can under no circumstances afford to look the other way. Either in allowing reporting or in giving out information. On the other hand a responsible approach is to use the options available into creating a positive perception. This particular aspect forms the basis for the next three articles on X-Axis on Mediated or Conciliated forms of corporate communication, with particular reference to interactions with the media and media relations during a crisis.

Over the many years of media evolution, the role of the media has been changing into the many forms that we see today, from being the opinionated impression of public opinion to gate keepers. As technology and the connected world evolve the roles have often been interchanged and in instances amplified. Focusing on crisis communications, it is best to view media as the “gatekeepers” between corporates and the news consuming public. The consumption of news leads to magnification on various platforms, particularly social media. The tone and manner of the crisis managers approach and response to inquiries has a profound effect on how the crisis is perceived by the public. In order to maintain a legitimacy the communication has to be with an understanding of the event in accordance with the audience’s understanding of it. This is the communication transaction of information with the media, during a time of crisis which makes

Of particular importance, the media’s decision to prioritise coverage of crisis events amplifies the public perception of the importance of those events. In such cases the need is intensified for spokespersons to understand how best to work with the media. This puts the onus back on the corporate communications team.

As described in the previous articles, crisis have a set of phases during the development, and the media communications have the propensity to move well beyond surveillance to actually assisting in the recovery and the building back. Despite this significant impact on crisis perception and recovery, there is a tendency for some spokespersons to avoid or dread interacting with reporters. Ironically, when organisations stonewall or offer limited information to the media, they often draw even more attention to the crisis, rather than the rebuilding. This is where the emphasis lies on using the media to mediate or conciliate in rapidly distributing the right information to mass audiences. One of the most important framework in this approach is what is normally called news framing. Central to this is the influence that the media coverage has on the management of crisis and the degree to which the public seek out information. In its essence, during a crisis, three areas are explored and applied –

This is done in order to comprehend the media’s decision to emphasise the placement over other news. In what is now a dip stick survey the emphasis is to understand, the relationship between the way a situation is explained or framed and its impact on how audiences perceive it. Ordinarily this has been used as one of the basic tenants of PR consultancy, and has its roots in anthropology and sociology focusing on human interaction, advertising and marketing. Advertising has used this approach to understand the public’s decision making trend and to formulate campaigns to understanding audience compliance and the analysis of social problems. In a PR or a corporate communications perspective this approach has been used in agenda building, audience perceptions of responsibility and, most prevalent in crisis communication – the media’s portrayal of news events.

Analysis of media choices creates a persistent pattern of coverage which influences the way the audiences perceives a crisis. An organised approach to news framing focuses primarily on the way corporates are portrayed by the news media following a crisis.

The function of corporate communications typically attempt to frame responses to a crises favourably. The news media, in turn, either accept or reframe this response. This function in its entirety, from the perspective of the corporate, is publicity. Much of how publicity works depends on how the message producers influence audiences by focusing attention on only particular aspects of a situation while excluding others. Hence the mediated approach.

It is of vital importance for the function of corporate communications, that this framing process, pulls in all stakeholders within the organisation. This allows a favoured news perception which in turn impresses public perceptions. The background information to this important process is an understanding of the information the public receives about organisational responses to crises.

This effort is validated by the fact that seeing, hearing and speaking in different frames defines the issue, which will then be be understood in different ways.

Effective and Positive Communication can be a Real Joy