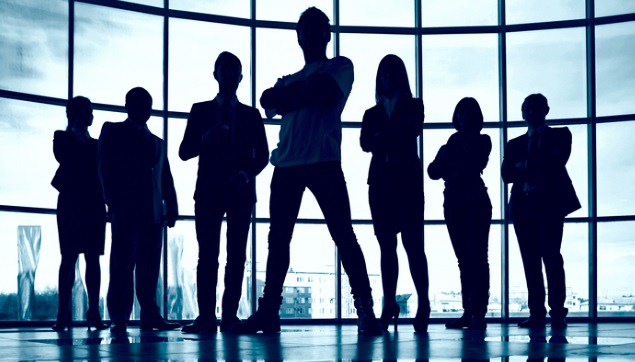 I have had these conversations for several years now with professionals who work in corporate communications and have not had prior experience working in a consulting firm. And there is something about some of them where they think it is a big deal. Having worked on both sides I can say with confidence, having PR consulting experience or not having it makes no difference at the outset but when you go deeper a PR consulting experience certainly helps to be able to understand how demanding to be or not to be as a client.

I have a few friends who are amazing human beings but when it comes to this discussion, they sometimes seem to have a chip on their shoulder. It’s mostly an Indian thing. Having worked in the United States, I never came across such a thinking among several client-side professionals I interacted with who did not have prior consultancy experience. I’m sharing these thoughts here because the opposite could also be true where several PR consulting folks who have never been client-side think they are the next best thing after sliced bread because of the plethora of tasks their job offers them including business development, managing a P & L account and dealing with difficult clients among other things.

Well, the bottom-line of all this is that the Public Relations consulting people and the corporate communications executives need to have more healthier dialogue and talk to each other. Yes – it happens among friends, over client meetings and at an annual event or two. But there needs to be a formal association or an informal club that helps lessen this divide. It will, otherwise end up being dangerous in the future. The advertising fraternity does it well. The advertiser and the ad agency personnel come together under the aegis of the Ad Club. There is a formal group of PR consulting CEOs in the form of PRCAI and an informal and exclusive group of corporate communicators under the umbrella of the ICG. Maybe they continuing the way they are is the way it will be. I have been advocating the need for a common association of professionals from both sides. And perhaps the time has come to bell the cat. So, starting 2019 I will gather the first set of volunteers who want to be part of the Public Relations Club which gets formed online and meets offline through different initiatives through the year in the three metros.

It will not be another association. It will just enable people to come together and interact, exchange ideas, listen to speakers and have healthier professional relationships. It will be about making people take pride in Public Relations. It will not discriminate between who can join and who cannot. There will be two types of membership fees. Rs 1000/- to be a primary member and Rs 15,000/- to get access to atleast four annual events almost free of cost.

Be the first to comment on "What’s with corporate communication professionals who have never been on the consulting side?"

SPECTRA 2021: How will Blockchain help marketing & communication professionals in the next decade?

Can Journalists and PR professionals be friends?