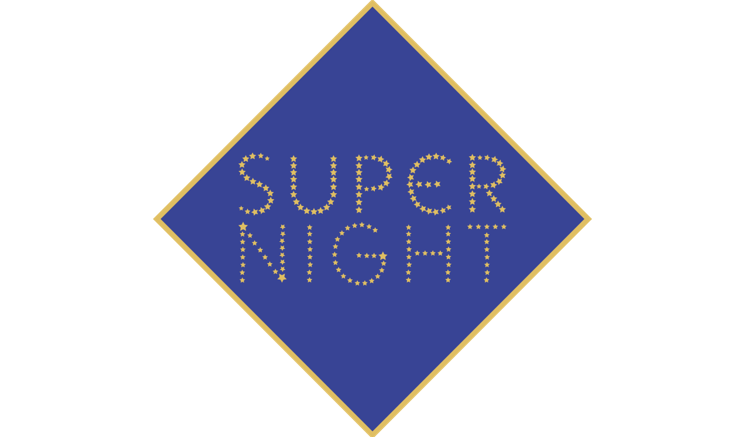 Two years ago, we built on an existing property called Pronto which ran for four years and conceptualised a similar platform with a new avatar. Super Night is the unofficial year-end party of the communications fraternity held in one of the metros to celebrate the year gone by. A lot of professionals wonder what Super Night is all about. I thought I will use this column to explain. Because at the heart of Super Night is taking pride in being amazing professionals in the field of Public Relations.

So, at Super Night the following five things happen:

a) The fraternity signs up and comes together for drinks & dinner and connect with new people, bond with old connections and generally create an atmosphere of ‘feel good’. We all live busy lives and this is one way of unwinding with former colleagues over a great evening.

b) During the course of the evening two eminent business leaders raise a toast to the profession or have a conversation with insights. This can help inspire the audience to do more and do better in the following year.

c) We unveil the fourth print edition of the Reputation Today magazine during this event which has traditionally focussed on the 40 under Forty and generally those who feature in the list are part of the evening. The list will be out next week and an excellent batch of rising stars will feature in it.

d) A live band performs. This is inspired by the live acts we have had at PRAXIS and we do not repeat a performance in a city. This year there will be an exciting, new, young band performing at the Super Night.

e) Lastly, the Super Night is a way of thanking the partners who have supported us in the year gone by and getting them all together for a fun evening of conversations and sparking new ideas. It also sets the tone for the year ahead.

Anyone in corporate communications, public relations consulting can attend. The third Super Night will be held on Thursday, 20th December at the St Regis Hotel in Lower Parel, Mumbai between 730 pm and 1030 pm. The unofficial after-party continues from 11 pm to 1 am at Door Number 1 in Bandra thereafter. There are limited seats. If you have not booked a spot do so now.

MSL has come forward as the title partner. They will co-host another in New Delhi on March 7th. Stay tuned for that. The Super Nights do not discriminate. They are open to all.

Hope to see you there. You can book a spot by clicking here.

Be the first to comment on "What’s Super about this Night?"