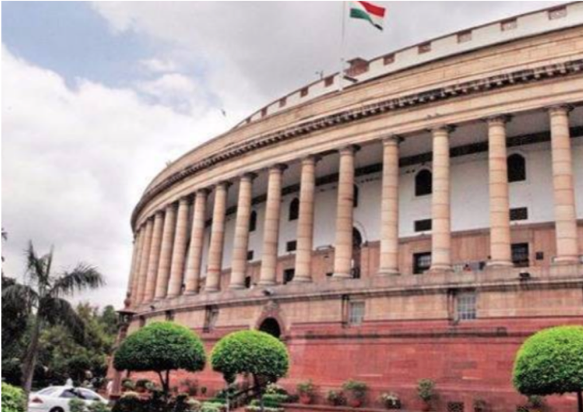 Governments world over are driven by the well laid out constitutions crafted for their citizens. Constitutions always make the base on which the systems, rules, regulations, ordinances, laws, and governance-related initiative from policy to action are created for citizens. Bureaucrats go by rules and use them to discharge their duties, responsibilities, and assist the governments in the system.

Citizens obviously come from a diverse pool of target audience, unlike a well-defined one in the case of typical businesses or entities. Traditional businesses can have their target audiences, key messages, and dissemination outreach well defined. It can be a simpler activity for corporate communicators to handle traditional business communications, but dealing with the public by government officials can be a completely different ball game altogether.

In general, most people easily accept traditional public relations being done by any corporate, business, brand, personality, or any such entity. However, when the same comes from the governments, it often becomes a subject of suspicion in the minds of common men. And there are strong reasons for this, including the diverse audience and the width of programmes, plans, implementation, and their impact on the nation as a whole.

As the governments work towards nation-building initiatives including public infrastructure building, healthcare, education, public distribution, law and order, taxes, finances, and a multitude of factors, often the communication concerning this is found to be dull and boring and is not received well with the audience. Chances of having the communication not delivered appropriately, not understood correctly, not received it adequately, and not interpreted properly always remain high.

Governments’ work always impacts the masses. Working in the government setups one is required to face accountability at a diverse level ranging from the citizens to the civil services bodies as per the law of the land. Government communicators often face issues like lack of transparency, public apathy to various policy initiatives, lack of well-articulated communication, bureaucracy’s hold on governments, and undue interference from the ruling political parties to remain in the position of power.

What becomes the most important part of managing communications at such a mass scale for the government is the ability to anticipate and interpret public opinions. While launching new policies, laws, regulations, it becomes extremely crucial for the governments to sense the mood of the people, gauge the undercurrents that exist, and assess how they will affect the country as they go ahead.

Extensive research on existing public sentiments and opinions can help pre-empt a lot of upcoming crises as it allows to plan and educate the citizens well about the potential impact on their lives and the intentions of the governments. If there are clearly defined objectives and messages regarding the policy initiatives, rules, regulations, and laws, it becomes easy to create a communication outreach and deliver it to the masses, ensuring the prevention of negative sentiments creation among them.

In general, there is apathy among the citizens towards governments’’ policy initiatives and lawmaking efforts. It’s irony that on one hand the public elects democratically their governments through ballots in most countries, and on another hand, they continue to mistrust their chosen politicians in power. Of course, there is a lot of this due to the bad precedent set up by their predecessors, whether political or bureaucrats.

Most often this lack of trust is due to frequent reversals of the policies undertaken by new governments sometimes genuinely, and sometimes just to prove their points or satisfy the ego of those in power. All of this makes the communications task a challenging one for the government officials.

However, these challenges can be overcome through sustained communications, in an honest and transparent manner, highlighting the positive aspects of the policy initiatives, showcasing the potential of delivering public good, and bringing into fore the historical achievements of any.

1 Comment on "Why bureaucrats and government officials need good PR"

Is digital PR the next transformation or just the end of an era for print?