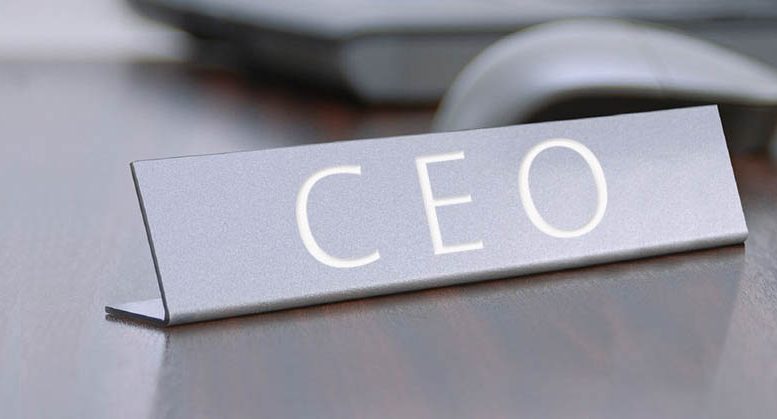 I was reading a research paper, which claimed that almost 50% of a company’s reputation is attributed to the CEO. The recent Nissan crisis involving ex-CEO Carlos Ghosn is a case in point. While his mysterious escape from Japan came as a shock to everyone, the crisis for Nissan began much before the recent scandal. Ghosn was regarded as a stalwart in the auto industry and spearheaded the turnaround of Nissan from its near bankruptcy in 1999. In the first decade of the 2000s, he was part of all the prominent lists that celebrated his leadership and business acumen.  His arrest in 2018, over allegations of false accounting, brought the company’s reputation down by several points. It will not be easy or quick for Nissan to come back positive from this crisis. This leaves us pondering that if CEOs have such an influence over a company’s reputation then how can that be leveraged positively.

A CEO is the face of the company. Apart from representing the company in external forums, they are also the physical embodiment of the organisation’s values and belief system. Hence, their conduct has a huge influence on the company’s culture, which in turn affects the business outcomes. Satya Nadella, the CEO of Microsoft, who has recently remodelled the image of the company, is a good example of this. When Nadella took over his role, the company had a reputation for being aggressively competitive, flamboyant and disrespectful to the competition. Adding fuel to the fire, in his early days, he even remarked that women in the IT industry trust the system (karma!) and not ask for raises. However, after this ill-fated comment, he put in consistent efforts to redesign his personal brand and Microsoft’s reputation. Focusing on values and beliefs that existed during Bill Gates’ times, Nadella worked on bringing a more compassionate outlook to the company culture. In all his public appearances he put up a milder, dignified and professional approach that emphasised on creating value for the society. He even outlined the cultural shift in his carefully articulated book ‘Hit Refresh’. This helped Microsoft shed the image of a closed-off and elitist company and paved the way for a people-oriented culture and vision.

Similarly, during her tenure as the chief at PepsiCo, Indra Nooyi changed Pepsi’s identity from an aerated beverage by diversifying into healthier and more sustainable products. Nooyi’s personal brand as a strong, committed and responsible CEO added to PepsiCo’s core beliefs: empowering people, protecting the planet and making healthier foods.

Secondly, a CEO needs to be adept at storytelling and that too, across relevant platforms. With growing media interest in the leadership’s opinions, CEOs must carefully tailor their words and conduct. This can be considered an opportunity – especially with social media allowing leaders to turn the narrative to their advantage. Richard Branson used powerful storytelling to build the Virgin brand. His impressive blogs, media interactions, and utilisation of other platforms added to the larger narrative of the company. As founder and CEO Branson decided on a narrative and led the brand to its vision.

Similarly, leaders like Harsh Goenka, Anand Mahindra, Harsh Mariwala and many more are leveraging social media to humanise their companies’ perception and also to subtly showcase corporate achievements.   Better still, all these leaders are actively engaging in conversations with their followers instead of simply broadcasting their messages. The simple use of this strategy by the leaders is driving a perception that the company is approachable and trustworthy.

Finally, the third and most important point is the role that a CEO’s reputation plays during a crisis. Taking another leaf out of Mahindra’s book, the company’s response to gender discrimination is a lesson in crisis management by leadership teams. In 2018, an ex-employee of Tech Mahindra complained about facing harassment by an HR manager on his sexual orientation and religious minority status. The Managing Director and CEO, C.P. Gurnani immediately showed his support in a tweet and assured fair investigation and action. Anand Mahindra also responded swiftly. Subsequently, the company kept to its words and sacked the HR manager for misconduct after a detailed investigation. Not only is this an ethical victory, but also the empathetic approach raised people’s perception of the Mahindra brand. The company leaders’ quick and fair act influenced the outcome of a crisis. They didn’t stop here. Recently, Tech Mahindra announced same-sex adoption leave and extended bereavement leave to expand its diversity & inclusion policy.  This ensured that the company’s commitment to inclusion was not based on an episode.

There are numerous such examples that prove that if approached strategically, corporate reputation can catapult through its CEO’s conduct. Done right CEO reputation can make a brand aspirational; Steve Jobs and Apple. If missed, a company can lose its ground; Carlos Ghosn and Nissan.

The Story of Confidence