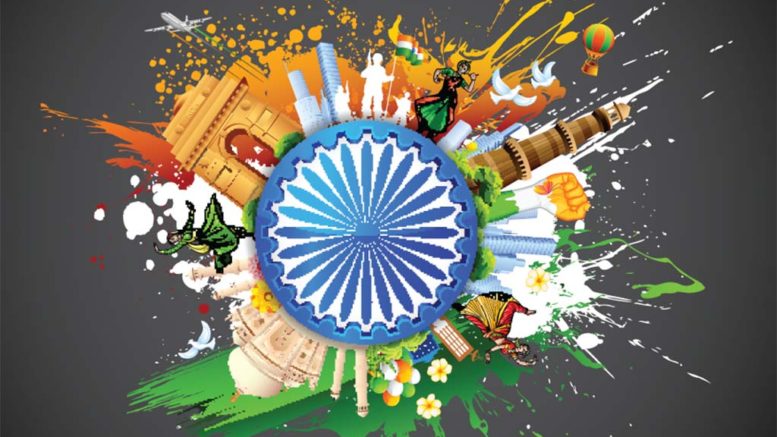 We are a 70-year young democracy and there are the occasional pitfalls that have become more rampant. But there are several things that make us a great country. When you’re not sure what to tell that long-lost cousin in America or the colleague who is planning their first work trip from Europe, this list may help. Also, a great way to create Public Relations for the young democracy with a rich past.

a) Ancient Architecture including Qutub Minar, Hampi ruins and Palaces in Rajasthan

b) Mughal Monuments like the Taj Mahal and Red Fort

e) Government complexes including the Presidents House and Parliament House

a) Folk Dances including those from tribal belts

e) Udupi – great for breakfast and for those who follow a vegetarian diet; Includes Dosas and Idlis

g) Indian-style Continental and Oriental cuisines available across the board

b) Madhubani and Warli paintings

e) Sandalwood handicrafts in Bangalore and Wooden Toys from Channapatna

f) Silk from Varanasi to Mysore to Kanchipuram

Leadership and Goals in the New Year