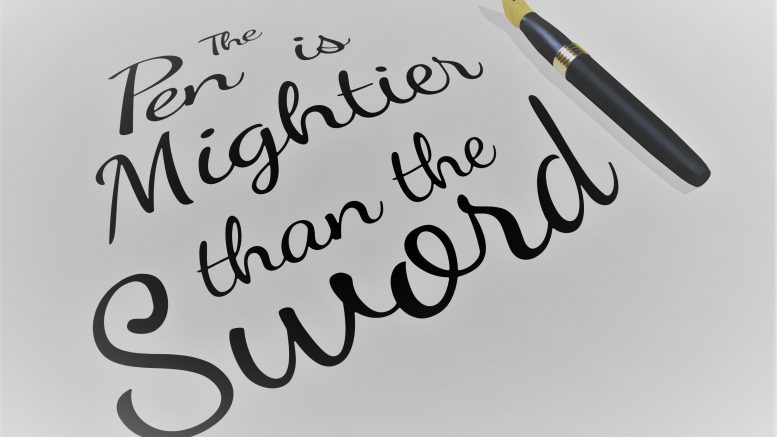 On Friday, the 3rd of May I was at my weekly class in Mumbai taking my students through what they need to do to be good at client servicing when my phone began to ring. Usually, I ignore calls but when it rang a second time and it was a call from my colleague who manages content for our curated website, I sensed something is amiss and answered. She began to share how a perspective that was carried that morning written by a young professional had not gone down well with officials at the company which was referenced in the write-up. Honestly, until that moment I had no clue about this article since most of the day was occupied focussing on the future talent for the profession. (I was at an education fair that morning talking on careers in Public Relations). The good part is that, the three ventures I am part of, have a business head each, who run the day-to-day functioning and therefore I focus on external partnerships and teaching most of the time.

So, my first question to my colleague was if the article in question was defamatory or derogatory in nature. This is the filter we run to carry articles that are originally written for this portal. The answer was a firm No. And I trust the judgement of the content director. I let it be thinking I would read the article an hour later on my way to the airport. However, a few minutes later when I got another call from the representative of this organisation, I decided to read the article immediately and realised there was nothing untoward in it other than the fact it had pulled up the communications team for mishandling the situation. Proof of that was in the way they were handling the situation in light of this article. So, in the four years that the portal has been running we have never had a situation like this and our approach to this had to be carefully treaded upon. We agreed to temporarily pull down the article because we were given to understand that the matter was sensitive and affecting the standing of the communications team internally. However, we wanted to reach the author for her stance. The only reason we would pull down an article that was already published was if the author felt it needed to be done. In this case the author wanted to stand by her opinion. However, pressure was mounting and there was a weekend ahead so based on the author’s verbal request we went ahead and suspended the content.

We stood by the author and have decided to reinstate the article without the brand name by Tuesday, unless the author sends us a formal mail requesting us not to do so. And to top it all Friday was also World Press Freedom Day. First, the organisation tried to legally attack a specific set of people. In this day and age who does that? Perhaps, if there was an Indian CEO at the helm this would not have happened. The organisation for the first time in its three-decade long history has an expatriate as the boss who may not be well-versed in Indian sensitivities. Well, this is a reputation problem and this platform was created in 2016 for the primary purpose to bring to light such issues that one can deliberate, debate and discuss. But here we have seasoned professionals who do not respect freedom of expression. I understand the concern. But no part of the article was illegal (defamatory or derogatory). Just high-handedness and ego was at play. It is unfortunate that an article is not being countered by another article or a formal mail is being shared by an aggrieved party but using uncalled for methods of arm twisting to get its way.

This is no way to take pride in the profession.

Women can be better leaders and the reasons are aplenty!

Communications in an altered reality: The post-COVID paradigm