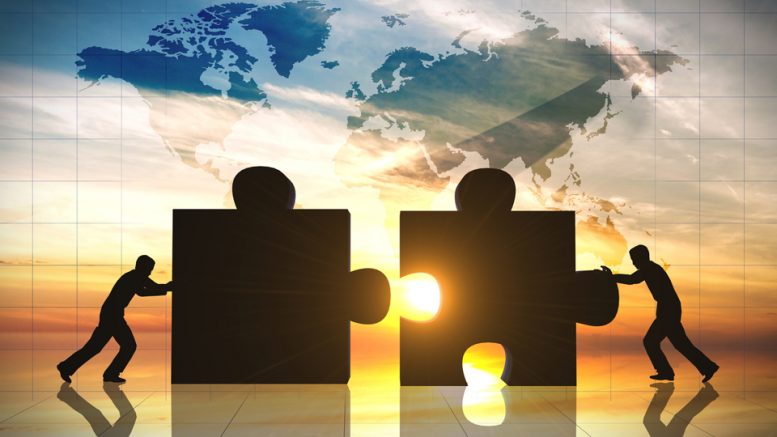 Starting, as early as in 2005, Genesis Public Relations became the first Indian firm to be acquired by Burson Marsteller. In the ensuing twelve years close to a dozen firms have been acquired.

This currently leaves only Adfactors in the Club of Large and Giant firms that remains Indian and independent. The distant second is Value 360 which has an arrangement of sorts with Lewis PR. There are half a dozen firms that launched in India on their own and have remained that way including Text 100 as early as in 1994. The others include Fleishman, APCO, Ruder Finn, Brunswick, FTI Consulting and Allison Partners which came in late, in 2017.

There are few which have affiliates, including Citizen Public Relations, Golin and Porter Novelli. And then there are at least three of the Top 20 firms that do not have a presence in India. These include Blue Focus, W20, MC Group from Germany and Sunny Side Up from Japan. There are three mid-sized firms that maybe considered in the future. And they include Value 360, the Practice and SPAG Asia. But the three other firms to watch out for are Pitchfork Partners, First Partners and Astrum – all run by veterans who have witnessed acquisitions from close quarters.

Well, the interesting aspect of the latest acquisition was the positioning around it. In a rare instance, an international PR firm present in India made a strategic investment into the country’s second largest Indian PR firm. WE Communications was represented by Alan Vandermolen who is an India expert, having done a successful acquisition close to a decade ago for Edelman. The acquisition was called a merger and at some level a situation where Avian Media was combining the tiny presence of WE India with its own. Nikhil Khanna and Nitin Mantri along with Manash Neog and Neha Mehrotra have done well for themselves by selling to a company that was created by two women with entrepreneurial zeal. Hats off to Melissa Waggner and the late Pam Edstrom for building WE Communications.

The aftermath of this announcement was the controversial ad that Adfactors PR placed in three business dailies congratulating WE and at the same time ensuring that the world gets to know they are the last brand standing. It led to people showing their like and dislike on social media for the ad. All in all, it was an interesting week. There may not be an acquisition anytime soon as both acquirers and acquirees have diminished. It will take a lot of pain and time for someone to build the next world class firm that an international firm is willing to buy. Until that happens lets look for great work coming out of India that stands tall.

Defining Public Relations for the future and creating a Council

Fake News: Yes, it exists in the corporate world as well!