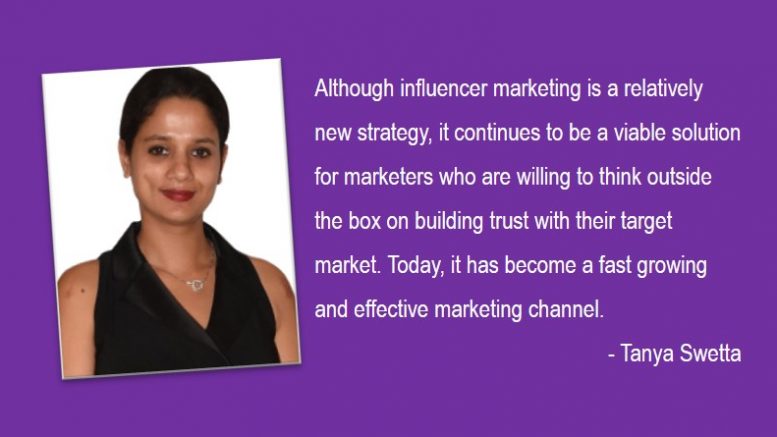 Ever wonder why so many high-end, ultra-luxury brands happily give away their products for free to celebrities? Well, because Sonam Kapoor, the ultimate style Diva of India, unpacking their product on Instagram allows them to reach 11.8 million followers, most of whom are style obsessed. Therefore, it makes perfect business sense for the brand to invest in influencers for their target audience.

The principle behind influencer marketing isn’t new. Brands have been using celebrity endorsers for decades because they’re an effective way of influencing fans to build trust in a brand. When a firm hires a celebrity, they are effectively leveraging all the dollars spent to promote that celebrity in movies, in the press and on the playing field to advance the client’s cause. Similarly, influencer marketing leverages both the prior work of a social media influencer (in terms of organically building his/her own following on YouTube, Twitter, Instagram and so on) and the inherent power of each to reach a worldwide audience provided by the platform he/she is active on.

What’s different is that today’s social media influencers are often much “edgier” than the celebrities of yore. These semi-autonomous social media stars often do “daring” things that are often not cleared beforehand by the agencies hiring them. They might or might not disclose that their content is paid for though it is highly recommended that they do.

One of the key advantages of influencer marketing is allowing both big and small brands a gateway for publicising their services to niche audiences for a very targeted exposure. Partnering with social thought-leaders enables brands to access a specific demographic with the aim of attracting new clientele gleaned from that influencer’s audience.

Even though influencer marketing is a relatively new strategy, it continues to be a viable solution for marketers who are willing to think outside the box on building trust with their target market and it has become a fast growing and effective marketing channel. Here are three important elements to keep in mind while approaching an influencer for your brand.

The trick with influencer marketing is finding the right partner. To make sure the influencers you work with can influence your target audience, you need influencers whose audience contains people from your target demographic. Just because someone has 100k+ followers doesn’t mean that they are engaged with their followers or that their followers are engaged with them. Check out their feed, what are people saying in the comments? Is the influencer responding? Do they post often? Ideally, you want to work with an influencer who has a number of positively engaged followers, who posts a few times a day, but not too often. You may recall Amazon India’s campaign #CrazyForReading to develop reading habits in the country to promote the Kindle Amazon roped in two of India’s bestselling authors, Ashwin Sanghi and Amish Tripathi to endorse the e-reader with two films that captured the authors’ reading habits on the e-reader, taking the viewer through their journey of reading books to now reading on their Kindle, while the two share helpful features of the device.

The quality of content plays an integral role in the success or failure of an influencer marketing strategy.

Influencers would rapidly lose their support base if they simply redistribute traditional advertising material. They need high-quality content to use for their posts. In some cases, the influencers themselves make the content as they know their followers best. For example: KFC had partnered with influencers like comedienne Malika Dua and Rapper Baba Sehgal to connect with its consumers for their newly launched Chilli Chizza and Baba Sehgal created a catchy rap “Sorry Pizza” after he tried the product and it went viral across the social media platform.

It is important to realize, however, that when an influencer creates his own material, the brand is giving up a level of control over it. This is why it is key for brands to do their homework when selecting influencers.

Work with a pool of influencers

Don’t limit yourself to a handful of influencers but also consider the opportunity to engage with a larger pool of micro influencers. To create a significant impact amongst your target audience, the message needs to be reinforced by several influencers. More than the number of people the influencer reaches out to, we need to pay attention to the of content the influencer put out to capture his/her audience’ attention.

The success of several brands is proof that influencer marketing works but it cannot be a one size fits all approach and may not work in isolation. You need to assess what works best for you brand, adapt and redesign the dynamic marketing landscape we function in to find the right approach for your brand to flourish. 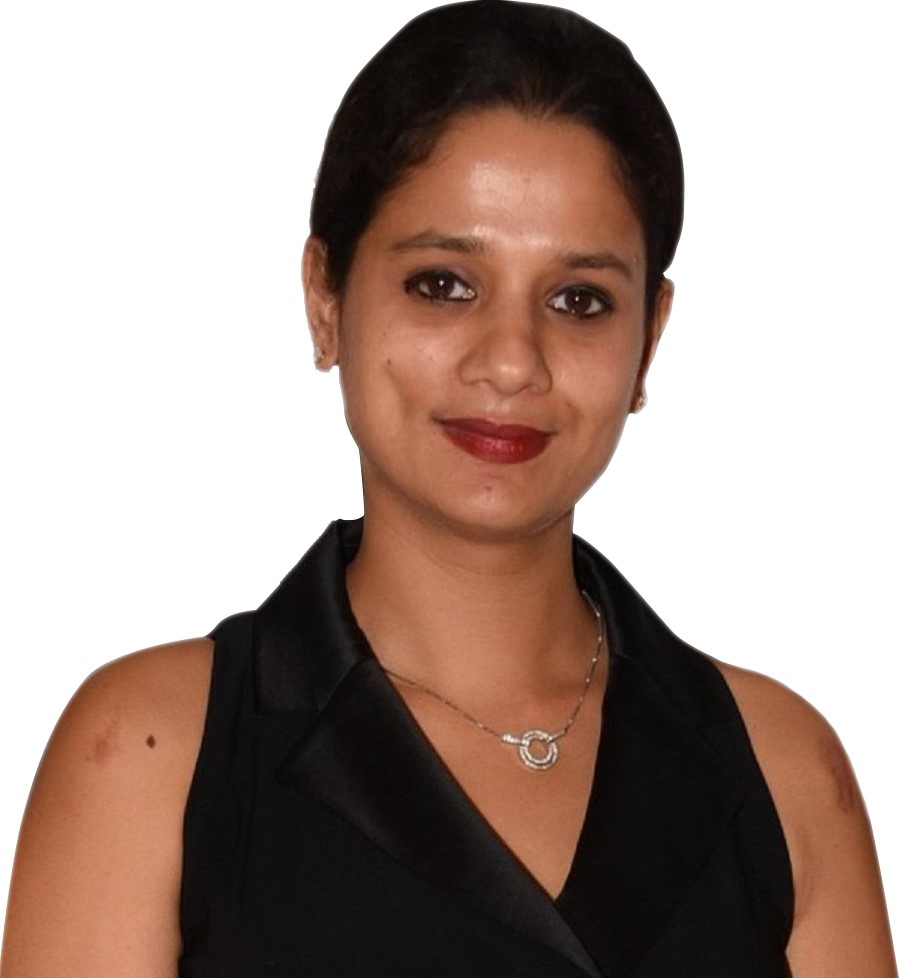 Founder & Joint Managing Director at id8 Media Solutions
Since its inception, Tanya has been successfully managing and leading a people-oriented business and actively participates in all the aspects of the business including planning, strategising, conceptualising and acquiring clients.

Accomplished, professional and modest, Tanya is the key ideator who started building her empire at the young age of 21! She has been featured in some of the top Fortune magazines for her successful ventures and believes that there are no shortcuts to success. Jointly leading a team of 60 intellects, Tanya is the backbone for some of the most iconic brands in the industry.
SHARE TWEET PIN SHARE

The Future of Public Relations is this …

Five things to do on a Staycation