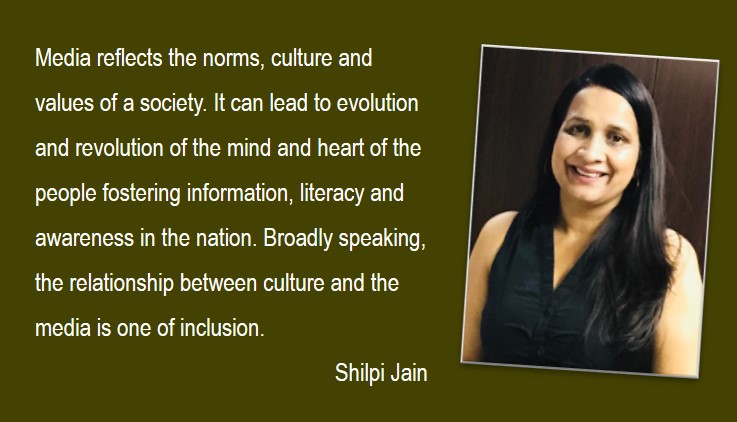 Dance of the “Roma”  a gypsy from Rajasthan to Spain; stories from the Indian epics Ramayana and Mahabharata on the walls of temples and palaces in Angkorvat, Cambodia; evidence of Indian paintings techniques at Bamiyan in Afghanistan and Miran and Domko in Central Asia depict both the Buddha and Hindu deities like Shiva, Ganesha and Surya.

Influence of the Western drama and one-act plays on Indian literature; imitations of the English sonnet, Ode, and Blank verse by famous Indian poets; Impact of European, Chinese and South-east paintings in India during the rule of the great India Mughal king Akbar.

These are just a few examples that connect the dots between the cultures of the East and the West. Information is the key and literacy is fundamental. And, Media and Communication is what binds the two together. Therefore, it becomes crucial to promote and share ancient local traditions, culture, heritage for others to know, learn and replicate.

Communication is crucial to development. It can help translate information to perceptions and subsequently lead to branding of ideas and products through an appropriate mix of channels and tools such as print, radio, television, direct mail and personalisation for the right audience at the right time.

Broadly speaking, the relationship between media and culture within a society is one of inclusion. In this day and age of the virtual world and ease of information availability, the boundaries are thinning. The impact of the Media and Communication can be summarised into five effects, namely, a shrinking world, the compression of time and space, close interaction in different aspects of society, global connectivity, and accelerated local/global competition/cooperation. Put together, this can lead to increased social awareness, impact and empowerment through a more participative and informative approach.

Taking India as a case study – the world’s oldest civilization that dates back to nearly 5000 years ago – the flexibility and adaptability of the culture here has greatly influenced the world. Today with over 1.2 billion population, India owns a diverse cultural heritage and has greatly influenced the world through Indian religions, practices, philosophy and local traditions. The Pan-Indian saree has gone global and the bindi (red sticker adorning the women forehead in India) on the forehead is slowly catching up in the West.

But, has anyone ever thought why this trend? The accessories were always there; the saree was always Indian so what made the difference? The answer is simple – More information, awareness and literacy! Nearly 25 years ago the World Wide Web was born. Ease of information access and fascination influenced all generations. While this crisscross of arts and interest is intriguing, people of different nations are recognised by their culture and should be proud of its impressive traditions and ethnicity. This only further corroborates the power of Media and Communication in preserving this rich heritage and culture.

Equally important is the role of the state and the fact that it must recognise the significance of communication through an appropriate media in promoting and disseminating, if not generating, cultural knowledge.

Media reflects the norms, culture and values. Media can lead to evolution and revolution of mind and heart of the people fostering information, literacy and awareness in the nation. Broadly speaking, the relationship between culture and the media is one of inclusion. An example of this is the media in Malaysia and Singapore which reports extensively on the festivals of the different communities, their religious practices and so on. Television broadcasts, news articles in the media on how the different communities mix and mingle with one another have led to an interesting practice of Malaysians of different backgrounds coming together to celebrate the Yee Sang ceremony as part of the Chinese New Year festivities.

Promotion of people as cultural brand ambassadors, influence through the local vernacular media, improved media strategy that promotes cultural content, supports cultural projects with less or no commercial value are a few ways to help preserve and promote culture. Of course, the list is not exhaustive but it is important to bear in mind to optimally use what is available rather than what can be made available.

It is imperative to realise that the culture of any society is important because that is what differentiates one society from the other and media has the power to affect our relationship with the world and have a transformative impact on culture and the society at large. It is here that the government policy also plays a very crucial role vis-a-vis the media and must recognise the latter’s role in disseminating, if not generating, cultural knowledge and promoting cultural discourse. Without the media’s positive role in helping to promote culture, chances of its degeneration can be high, let alone its evolution and revival! 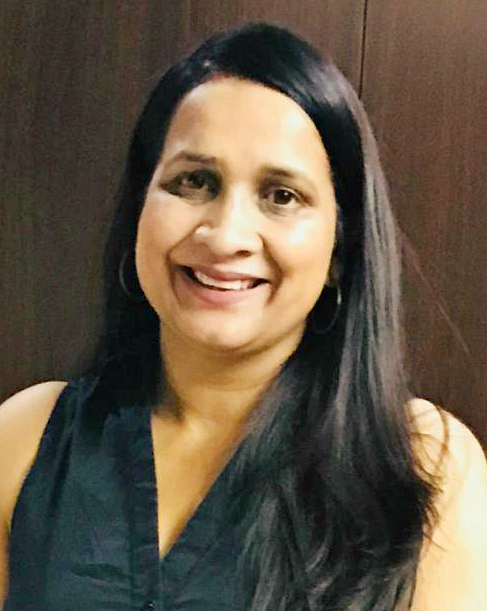 Missing the forest for the trees