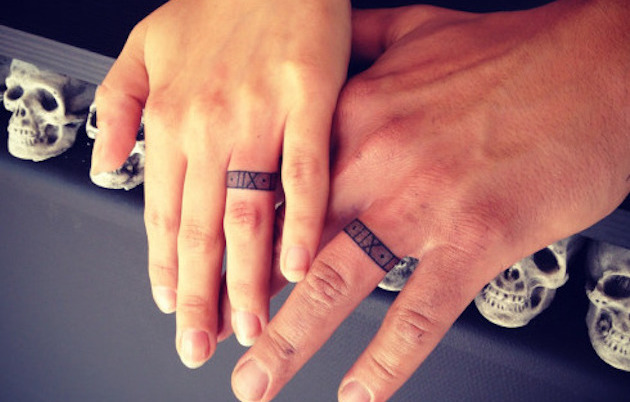 Tales of the royalty have always kept the junta engaged. We have seen that happen down the ages. And, when it came to the Royal wedding, that was in the spotlight, it got the universe engrossed. And then, closer home, we had the Sonam Kapoor-Aditya Ahuja wedding bells ringing.

As usual, there was a wave of energy around these events. Weddings do capture people’s imagination and how! As far as the royal event went, it was noted that it brought in a whiff of “new energy to monarchy” and even went on to seed the idea that Meghan Markle could well become the new Diana! Against the British monarchy’s lack-lustre backdrop, the fairytale wedding of Prince Harry and Hollywood actress Meghan Markle, was indeed a top-of-the-line event, and took the world by storm. Undeniably, there was massive international interest generated, which highlighted the global fascination with the British monarchy. Tracking its path, for more than two decades, the royal family’s high-profile cover was riddled with problems in the 1990s, including the inevitable, highly viewed divorce of Prince Charles and Princess Diana. Now, all signs point to the fact that Queen Elizabeth II and her family have largely recovered and, it seems the answer has arrived in the Princes, who have helped power the ruling clan’s popularity ratings in recent years.

Research has also substantiated this. In fact, a YouGov poll showed that William is regarded as having made the strongest contribution to the royal family with 78% approval rating, followed by Harry (73%) and William’s wife Kate (73%). The popularity of Harry, who incidentally, is sixth in line to the throne, will now, in all probability, get a boost with his high-profile marriage to the glamorous Markle.

It goes without saying that marriage is a life-long commitment, and it is one of the most memorable and exciting events in any person’s life. But, sometimes following wedding traditions can get boring and people try to add a new element. So, here’s the latest trend – some people now choose to celebrate their wedded bliss by opting for tattoos, by getting wedding tattoo rings instead of the real wedding bands! Why do more and more people support this idea? Firstly, it is  really unique. You can choose any style, and you can opt for any design – like rings or Roman numerals, Celtic rings or knots, initials or names, infinity signs or Chinese characters. Or, you can choose any pattern, like flowers or diamonds or even hashtags!

Moreover, some newly-married couples on Instagram choose to declare their love with a variety of body art. So, getting inked is certainly one way to rebel against anything traditional! And, if that doesn’t appeal, some couples opt for getting their wedding date tattooed in roman numerals over a standard gold wedding band. At least, this way, there is no excuse for forgetting your anniversary. While this unique trend may not be to everyone’s taste, it certainly is one way of personalising your commitment!

Everything depends on your imagination and creativity. So celebrate, the personal link with a touch of ink!!

Celebrating fashion too has a new set of rules. Recently, a fashion show in Saudi Arabia featured invisible models by hanging the clothes from drones, as women in this conservative state are not allowed to model! The fashion wear on show, was from luxury brands and here, drones came to the rescue…

Changing the rules of the game is really in…

The clash between Squatter’s Rights and Online Etiquette!

Should you be acquiring public relations skills through academics only?