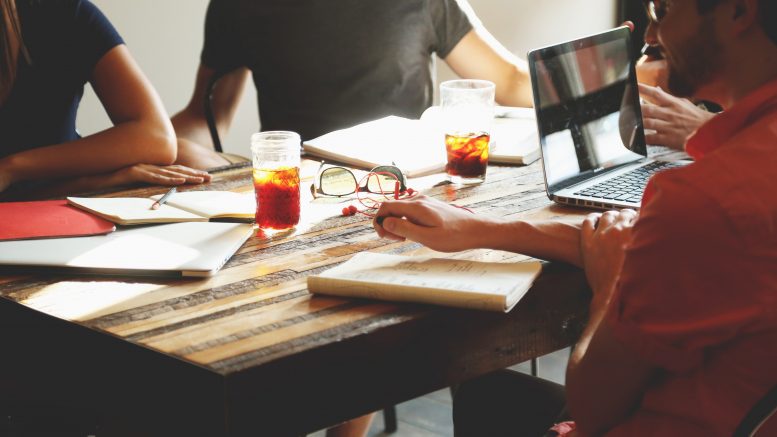 We’ve seen political campaign management become a more organised practice in the last few years. The trend started slow, but it has surely become a norm to rely on “domain experts” and “professionals” to run campaigns, instead of the conventional options of close aides. Interestingly the criterion of prior exposure to politics or campaign management has been diminished as well – campaign managers are increasingly becoming open to hiring youngsters who have never worked in politics before. Consequently (and perhaps preferably) they come from a variety of backgrounds  – management consultants, lawyers, engineers, political theorists, public policy professionals, data scientists, communications professionals, salespersons etc.

It is probably a combined consequence of the increasing complexity, stakes and scope of campaigns in India. The skillset required to constitute an efficient campaign management apparatus comprises of a wide range of modern domains. Earlier, inaccessibility of such skillset was an entry barrier to becoming a (successful) politician. Not anymore. In addition to the orthodox wisdom and political acumen, here are some modern skills you need for a political campaign team.

Research can feed crucial inputs for communications by candidates and political outfits, policy and manifesto design, as well as the larger campaign strategy itself. Secondary research can paint the macro picture of the existing policies, delivery mechanisms and beneficiaries. It can also map out the beneficiaries’ demography on a variety of parameters. Primary research can help test the accuracy of the issues that we think are the most important to a certain demography.

Increasingly, the focus of research teams has been to also hone capability to translate their research on bit-sized pieces that can be used by communications teams easily. This can be achieved the hard way – which is to find researchers who are also good at creating communications output, or the relatively easier way of training your existing researchers for it.

The amount of information that you are likely to gather through secondary and primary means will be immense in its size and relative subjectivity/objectivity. A dedicated data team is vital to not just make sense out of it, but to correlate it with each other and translate it into a format that is easily understandable and usable. The biggest application of this data crunching is to optimise resources – people, time, money etc. in activities and constituencies that result in the maximum return.

This may seem like an overgeneralisation of several skill sets into one. When it comes to technology, you are likely to need capabilities to develop simple interface websites, mobile applications and dashboards, and possibly more complicated infrastructure such as database and systems management, analyses and listening tools etc. From the viewpoint of coding, these front-end and back-end development skills are sometimes imperative to be built in-house than outsourced because of the uniqueness of their application as well as confidentiality.

One area where a major shift has happened over the last few years is emergence of influencers on various media. Add to that hundreds of special interest groups on WhatsApp, Facebook and other social media where by design or otherwise, political discussions tend to happen. The power to influence in these circles of influence has become increasingly concentrated with administrators and moderators of these groups. And an effective channel of communications with them can be a critical way to tap those circles of influence.

This domain has remained consistent in its characteristic and has amplified in its practice. The essential skillset here is of brevity, wit and speed. Over several owned channels of communication the messaging maybe same but it will be disseminated in different tones and volumes, supported by ample creative paraphernalia. Their responsibilities can stretch beyond dissemination – from debunking fake news and inaccurate allegations to maintaining enough pressure to keep the opposition on back foot.

What other unorthodox skills do you think will be needed in the political campaigns? Let us know in comments below or on Twitter @HemantGaule.

Lessons from the 2020 package

Therapy sessions for stuffed toys – Press play in the pause.

Building the brand “YOU” socially