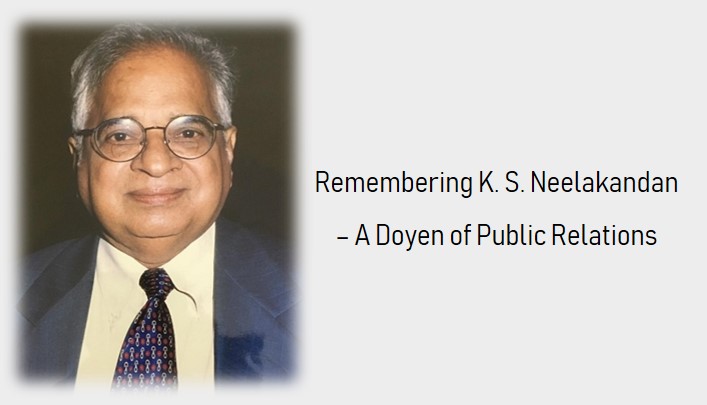 K.S. Neelakandan, popularly known as Neelu in the PR fraternity, started his career in advertising but later moved to the public relations field when he joined Dumex (now known as Pfizer). He was Director, Public Affairs at Pfizer India, and was closely associated with the Public Relation Society of India. A keen practitioner of Public Relations, he contributed to the profession for over five decades.

A significant contribution of Mr Neelakandan was conceptualising and implementing the World Public Relations Congress, in the early 80s. As Chairman of the Congress he invited world-class speakers from across the globe for the meet, including Sam Black who was a keynote speaker.

To promote Public Relations as a profession, Mr. Neelakandan conducted several educational PR programmes. As a part of the Pharma industry he played a key role in representing the industry and having dialogues with the government and on various public affairs and policies.

PR in the mid-70s and early 80s was a new field; Mr. Neelakandan was an early champion of the business. Soon corporates began to see its worth and advertising agencies started offering PR consultancies; more PR consultants and companies emerged.

An avid music buff he represented several cultural organisations. He was also associated with the Indo-American Society where he was the Senior Vice Chairman. Mr. Neelakandan, in his later years, was pursuing the idea of setting up a PR & communication college. In his passing away the profession has lost a leader and a pioneer. 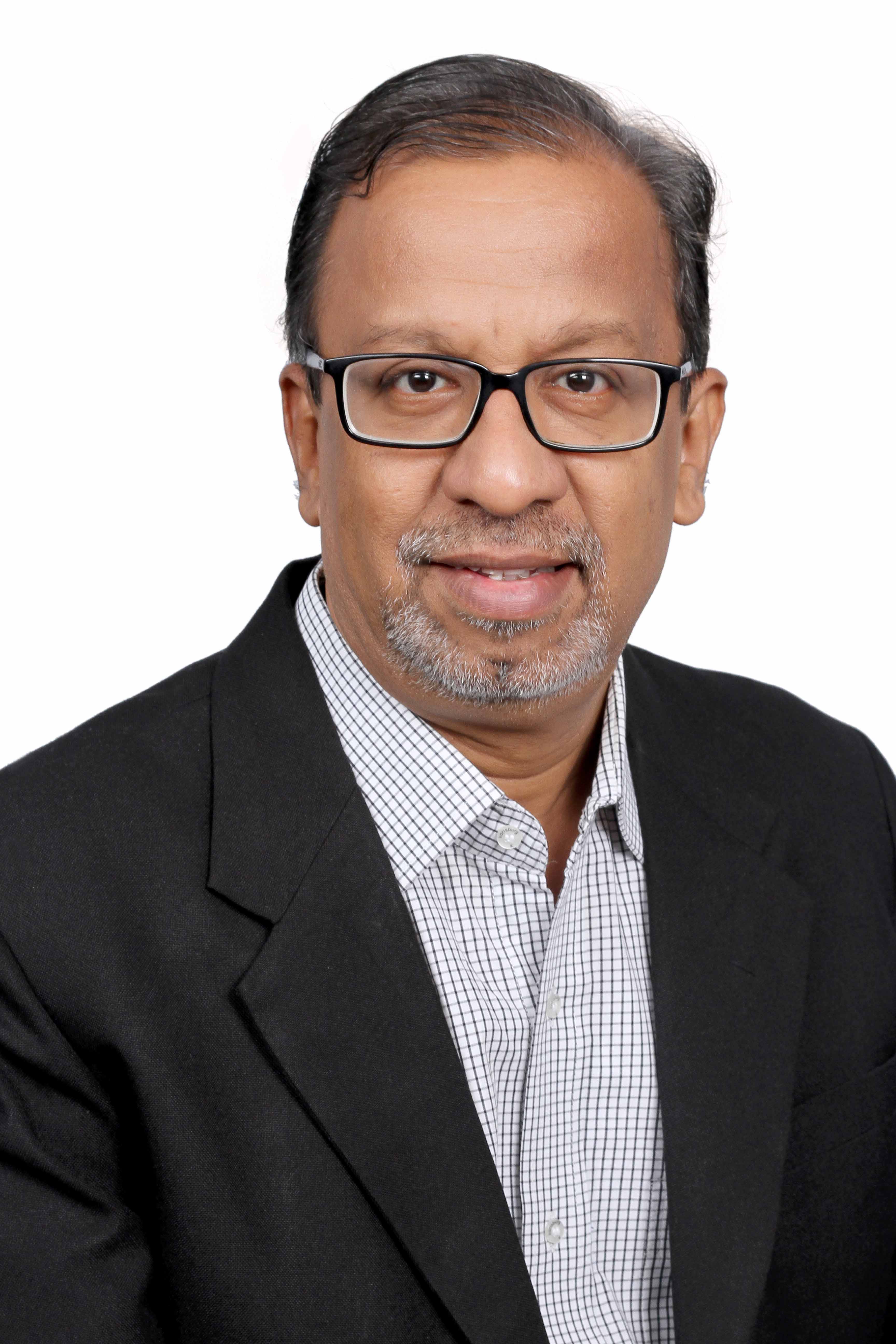 2 Comments on "Remembering K.S. Neelakandan – A doyen of Public Relations"

What the yoga mat taught me about ‘space’