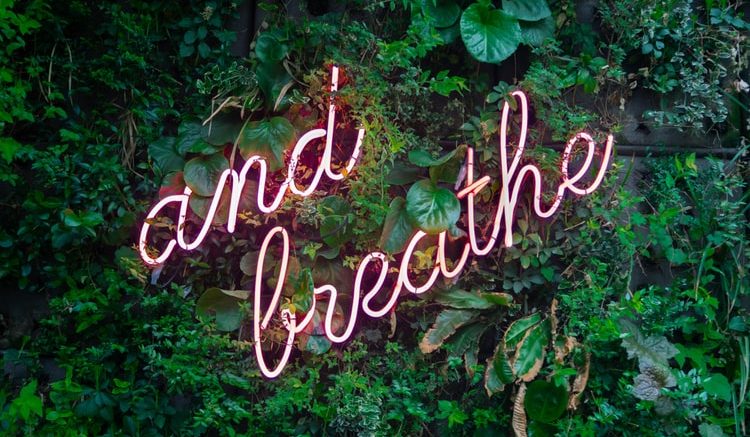 In an unfortunate turn of events, my 6-year-old was left all by himself at the barbers for just a short while. In that ‘while’ the little man took it on to himself to give all the instructions to the barber. What resulted, ensued a small battle of sorts between the smarty-pants, just-born-yesterday goon and his mother, which is me. Terribly upset, I was ready for war and swore that should this happen again I will cut off all ties with him and not leave a single penny to his name.

After half hour of my rants, the now magpie look-alike stood arms akimbo in front of me and looked at me quizzedly and said, ‘Mamma it’s just hair, it’s always growing! Why huffy about it?!

Embarrassed at the sense that little man made, it took me a while to gather myself.

So do you sweat the small stuff? Well I do, and it takes a lot of work each time. Here are a few things I try and remember when it happens:

Robert Eliot:
Rule one: Don’t sweat the small stuff
Rule two: they are all small stuff

Explaining this to me, a visual person that I am, a counsellor drew a dot on the paper and said,
‘The problem is actually this small.’
Then she made a big circle around it and said, ‘But you make it that big.’
Then she pointed back to the dot again and said, ‘ But actually the problem is still so small.’

Being a visual person, I always go back to this diagram to bring my problems in perspective. After that I decide to ‘file it or spike it’ like we say at the newsdesk!

The operative words here are ‘petty things’. Maya Angelou said: I have learned that you can tell a lot about people by the way they handle three things, a rainy day, a lost luggage and knots in the Christmas tree lights.

When my foster brother was younger, he missed out on an amazing birthday party of a dear friend because it was raining and he didn’t want to get wet. When I offered him an umbrella, he didn’t want the umbrella to get wet. In the end, he stayed at home and spent the day, like every day. The kids in school spoke about the party for a full two months and my brother, even after 20 years, still remembers this lesson.

On the other hand, an airline once missed my mother’s luggage. They took 48 hours to find it. Waiting for the luggage meant reaching home two days late. She was 60 years old then. She made a quick decision, called a cab, booked a hotel, shopped the essentials, took a tour of the city, visited some monasteries, met some friends and ate all her favourite food and finally two days later went to the airport to pick up her luggage. What’s two days in a lifetime, she explained.

How we define petty or small things says a lot about ourselves. It’s a task no doubt and we keep have to keep saying, it’s only life.

To keep working on my own ‘sweating the small stuff’, I always try to be aware and note down the things I have learnt through observation and reading. In my little book of quotes, my favourite one for this topic is:

If we all threw our problems in a pile and saw everyone else’s, we’d grab ours back.

I don’t know who said that, but it is as profound as it is practical. The next time you have something on your mind that bothers you, just look around you. Other’s problems have a way of putting your own in perspective.

On meeting a doctor of alternative medicine, I realised that life is full of small irritants, which if not released piles up and damages your mental state in the long run. She strongly advices self-care, physical and mental through exercises, food, family, friends and meditation, on a daily basis.

As for me, every time I have a problem, I remember what my six-year-old said and I say to myself, ‘Is it just hair? Will it grow back?’

And if the answer to these questions are ‘yes’ and ‘yes’ respectively, I deflate the circle I have created and bring it back to the dot that it is meant to be.

Be the first to comment on "Resolution 2020: Again, don’t sweat the small stuff"

Career decisions in Goa…where else?

Top 7 Differences between PR and Marketing