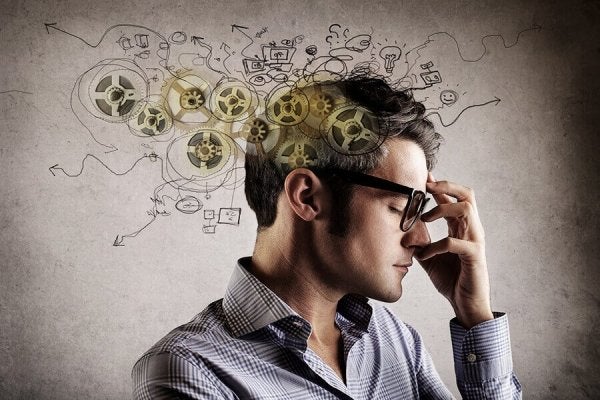 Sometimes we squirm at them, but mostly we ignore the ‘fake’ messages that we get on WhatsApp. These messages take different shapes and forms – cheap political mudslinging jokes, provocative religious videos, tampered videos of famous personalities, false kidneys available messages, hoax messages about some F&B brands containing dangerous substances, emotional fake messages about lost kids, and so on. There are also several instances of sharing of messages from influential persons peddling extreme views ranging from news anchors, to radio jockeys, to the so-called experts.

Depending upon our own personal leanings, we tend to subscribe or disbelieve these messages. Many a times, we feel that we are getting a lot of junk but as the groups that we are part of, are important for us – either for professional reasons or for emotional reasons – we tend to ignore this junk. It’s a small price to pay for being part of the group, we feel. So far, so good. However, it isn’t that simple! All of us believe that we are smart enough to discern fake messages from the truth and that there will be no effect of the fake propaganda on us. But that’s not completely true.

Let’s first get one thing clear, propaganda works, there is no doubt about it. That’s the reason why governments, political parties, nations at war, religious groups, corporations, etc., have been using propaganda since the beginning of time. And one of the big reasons it works is something called the “Sleeper Effect”.

The sleeper effect is a psychological phenomenon that relates to persuasion. It is a delayed increase of the effect of a message that is accompanied by a discounting cue. Typically, when one is exposed to a message, argument or an advertisement, the persuasion (or effect) is the highest right after the exposure. The argument’s persuasion starts to reduce over a period of time. That’s how it works normally. However, the opposite is true for messages, which are accompanied by a discounting cue, such as those coming from a person of low credibility or which are accompanied by a disclaimer. The persuasive effect of such low or zero credibility messages tends to increase over a period of time.

So, it is not correct to assume that the fake messages that we receive daily do not impact us – they definitely impact of our beliefs and our thinking. And the more such messages one consumes over a period of time, the bigger the impact. That’s also the reason that advertising works! We all know that advertisers sing praises about their products and exaggerate the benefits, hence the advertisements can be put into a category of low credibility messages. However, over a period of time, we forget that the claims that we heard/saw were from an advertisement and the messages remain.

Some of you may be thinking that this does not happen to you and that your beliefs or views are very strong. You are right to believe that, albeit partially. For people who are hardliners or have extreme political or religious views, propaganda from the opposite camp is likely to have minimal impact. The reason is simple, such beliefs are very strong and hardwired inside our brains. However, even these people get swayed by false propaganda on other subjects about which they do not have very strong views, such as hoax messages on ill effects of certain foods or fake news about child kidnappings, their country being on the receiving end in a border dispute with a neighbouring country, etc.,

The sleeper effect works like a charm on people who are fence sitters or are not hardliners. Youngsters can be persuaded to take up arms for a cause or reputation of brands can be tarnished by using false propaganda. Therefore, the next time you see a campaign about something that you think is not true, don’t just mock it as another gimmick. You are getting impacted by it without even being aware about it. In the current environment, when we are bombarded with fake news and propaganda, it is difficult to stay away from it completely but beware and always look for the authenticity of the source and try not to be provoked into taking immediate action. If you are careful, you may be able to reduce the impact of the sleeper effect. 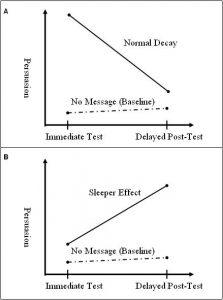 Be the first to comment on "Beware of the Sleeper Effect"

Basking in the “womaniya” spirit

Going beyond the usual qualified pool?