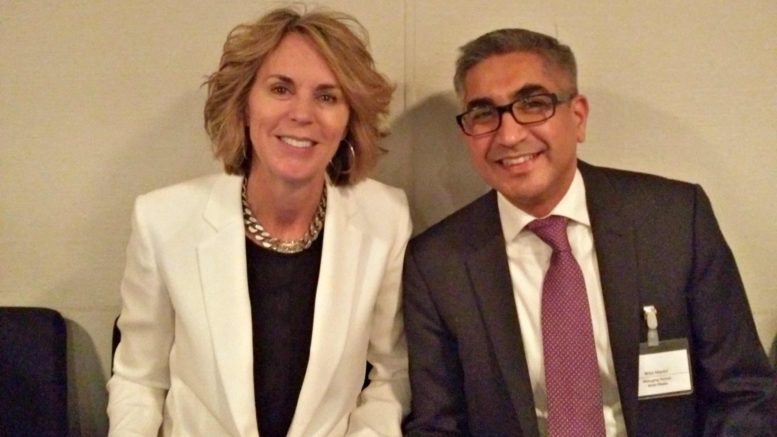 There are five international Public Relation conferences of some standing. One each organised by IABC, The Holmes Report, ICCO and Global Alliance. The fifth is India-centric but has attracted global speakers and a certain uniqueness which very few others can match. I am fortunate to visit the beautiful country of Finland for the ICCO Global Summit.

Few speakers stood out and I want to share one takeaway each from five of them. But before I do that would like to place on record the Helsinki declaration:

The 10 principles in the Helsinki Declaration call on PR professionals:

Well, the summit was at an excellent venue but it tends to get consultancy centric, Europe centric and male centric. My favourite eight stand-out speakers were four who have been to PRAXIS and three who we must get in future –

To learn more about what happened read this exhaustive collection of notes by the outstanding Elise.

Next yeas the summit will take place in October in Dublin.