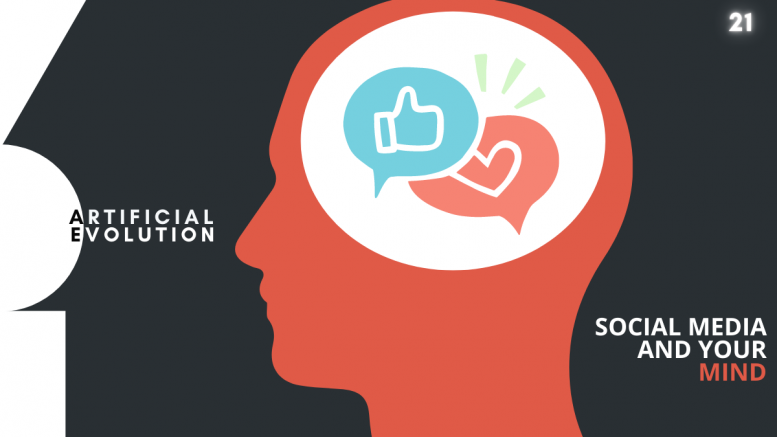 What is the first thing you do every morning?

The answer to this question changes. Based on who you are, where you come from or how old you are.

In the past 10 years though, the answer has become more homogenised. In the early 2000s, when our devices were not connected to the internet all the time, we probably got up and watched television or got ready to go to work. After 2017, telecom companies started offering cheaper internet packages. Social media was on the rise – and most important of all, it was free.

Over time, users started preferring one over the other. But the idea was the same. 1st thing in the morning after you wake up and the last thing you check before you sleep – social media updates.

Although I don’t use Instagram, Twitter or Facebook, I do use WhatsApp and Telegram a lot. Over time, I’ve programmed my mind to check these apps every minute I get after a work related task is over. You, probably do it too.

We may want to tell ourselves that we use social media when we WANT to. It’s a little more complicated than that.

According to an article published in the Journal of Experimental Social Psychology, one of the reasons people post on social media is that social media sharing is associated with positive feedback and self-esteem boosts. And it feels natural. One of the biggest attractions of social media is that they can reach out and connect with a group of people with similar interests from around the world.

It won’t be right to write-off social media use as “just plain bad” and “oh my god, this is so unhealthy, your generation is going to destroy itself”

Let’s be a little pragmatic about it:

Based on your use-case, social media does allow some users to be more focussed. A study in the Proceedings of the National Academy of Sciences found that heavy social media users perform better and are able to switch to another task than moderate or light social media users. Researchers believe that heavy social media users are generally better at ignoring distractions because social media is so accessible and constantly competing for your attention with the promise of new content. Digital Influence and participation is particularly useful for people who have difficulty connecting with others or cannot travel (rings true in times like these specifically). It also encourages us to multitask due to the high incoming response rate of prompts  and social media notifications that occur when using or not using the device. Multitasking via social networks enables users to react quickly to trends and find opportunities around the world.

Social commerce has led to a huge boost to small businesses and the economy overall. However, some researches suggest, that purchases coupled with social media FOMO puts users into a fierce feedback loop. Additionally, with the increase of short-format content like tweets, reels and YouTube shorts, users often do not grasp the entirety of what they’re consuming. Lastly, one of the most unnoticed effects is of the “follower” syndrome – more recently known as herd mentality.

It changes us – biologically. Excessive use of social networks, some argue, can lead to symptoms associated with addiction. This includes looking at the page, using it to change your mood, using it over and over again for the same effect, and suffering withdrawal effects when the use stops, which causes you to start using it again. The reasons why people become addicted to social networking sites are varied from social media addiction to networked smartphone addiction, and the extent of addiction depends on socio-demographic information. A good estimate is that 5% of adolescent users exhibit significant addiction-like symptoms. Additionally, our neurochemistry changes in some startling ways. From phantom vibration syndrome to damaging your circadian rhythm and leaving you with an incoherent sleep cycle, excess use could lead to long term neurological damage.

Think about what your parents say. “Do it in moderation”
They’re absolutely right.

Like any other disruption, the advent of social networks seek out balance in the positive and negative effects they bring. The idea is to use it as it is – a network of people like you. Connect, interact, engage or run a business – but with a real conscious effort to belong to real life.

With MZ telling the world that Facebook will now be “a metaverse company” last month, he hopes to integrate it deeper in all our lives. Ultimately it’s about perspective and balance. Be who you want to be – but not to the extent that people don’t recognise you anymore.

Be the first to comment on "Social media and your mind"