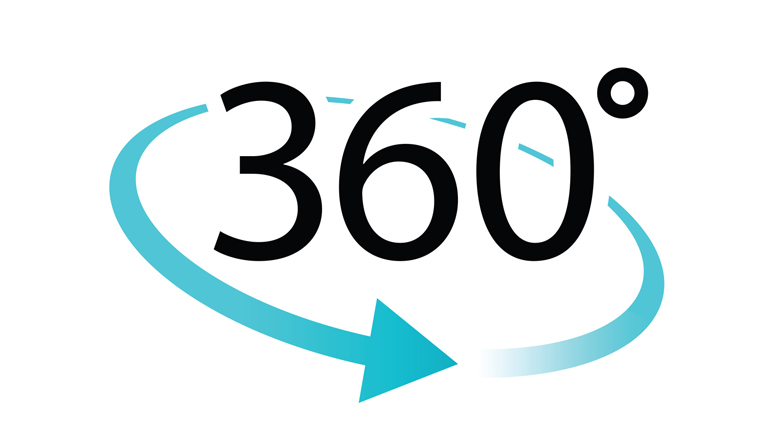 Recently, I had a conversation with someone on the need for 360-degree communicators. My eyes lit up like a Christmas tree because it’s something I’m deeply passionate about.

Here’s where my education in college and post-graduation really helped me for our profession…today.

Back in 2004, when I entered Communicative English in Mount Carmel College, it was considered a very prestigious course. For us, it was a high to be able to say we spent our time watching movies.

The course was intense: we had film classes, radio, journalism, advertising, social media (in those days Orkut, for anyone who remembers), and development communication.

If anyone asked me where I thought I was heading, I was clear, my first choice was radio (if it ever opened to private news channels), then journalism, and finally, development communication.

But, now, as I look back – I’d say the course taught me various skills, and it’s those very skills, which are required in every field you look at today within communications.

I learned script writing (for film, TV, and radio), note taking, phonetics, theatre and learning to throw your voice, shooting – the various kinds of shots, filters while shooting, software to edit all this. I’ve spent 16-hour days during college, shooting for our semester projects, and in our post-graduation too. This is only scratching the surface.

It feels like years ago, but it still brings a smile to my face because there was so much of learning through it all, and while hands-on experience is another ball game, this, unknowingly, prepared my batchmates and I for today’s field of communications.

The conversation I alluded to spoke of a senior executive, who came from an organisation that believed the future of communications lies in every professional being a 360-degree communicator.

With my background, I couldn’t agree more.

I’ve gone from a very successful internship in Network 18, where I had 3 stories air as an intern (back in 2008), to print journalism, internal communications, PR, and now back in an all-round communications role.

It’s something a mentor, Peter Griffin, once told me. It was his parting advice as I left Forbes India. He said, “Always pick up skills, whatever role you do in life, as long as you’re adding skills to your CV, that’s all that matters.”

Over the years, his advice is one that’s stayed with me the most as it’s always been at the back of my mind when I entered a new role or embarked on one: Add skills.

Since I entered the professional workspace back in 2008, there was a ton of learning in storytelling through my print stint. I was swimming in the deep sea with my internal communications stint, and of course, I loved my brief role in PR, where we had 17 exclusive stories in eight months!

But I’m know it’s not enough. That conversation of the 360-degree communicator got me excited because prior to having that very call, a part of me was trying to deep dive and really look for areas to strengthen.

I must confess I stumbled on to a digital marketing course by Martin Waxman, which offers bite-sized modules. I loved that I could plug and play whenever I found some free time in the midst of juggling everything now.

In a world where everything is getting automated; including content, it’s best to keep looking out to learn and add skills. From the little I’ve learned so far, I know my greatest learning has come from the least expected things.

So, go on, explore, and push yourself to become a 360 communicator. Many roles today require it, and it may become the norm…soon.

Investment playbook of the future for corporate communications leaders

One Crisis – Lessons for a Lifetime

Brands responding to tragedy — the case of Kobe Bryant