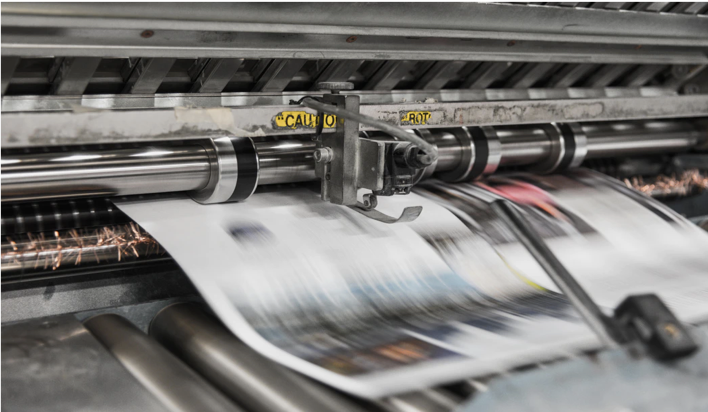 Those were the days.

There were no TRPs. And no scams!

There was also MJJ 4610, my scooter which had been replaced by the manufacturer after many a trial by fire while shooting for a TV commercial.

And then there was the Janata Dal, a coalition of political parties, in power.

Those were also the days when digital was unheard of.

Print still ruled the roost. And perched on top of the heap was the Marathi daily published by the group where I had started an internal ad agency.

Churning out campaigns had taken their toll, and it was time to take a well-deserved break.

It was the month of May, and summer in Mumbai was at its peak.

It was also the month of our wedding anniversary, and this time my wife and I decided to do something different.

A trip down the Konkan coastline from Mumbai was the idea.

We decided to travel to places many of you may never have heard of – Srivardhan, Harihareshwar, Ganapatipule, Vijaydurg, Sindhudurg and Kolhapur – all except Kolhapur located on the coastline, all boasting pristine beaches.

This astride the sturdy MJJ 4610, my proven trustworthy scooter!

Given the intense heat, we decided that we would start early in the morning for our next destination so that we reached before or around lunchtime. That way, we thought we would also avoid getting sunburnt.

I used to ride wearing a short-sleeve T-shirt, and before long, my arms were 50 shades of red.

Catching up with the news was not a priority, but wherever we stayed, the daily newspaper we saw at all tea stalls was the leading Marathi daily. So, in a sense, we were not away from the news, or indeed from my ‘publishing group’.

In fact, I would glance through the newspaper to see if there was any update on the health of the editor of the newspaper, who had suffered a heart attack shortly before we left for our trip. There was none. The decision (as I discovered later) not to publish any health updates on the editor was taken by the owners of the group.

One morning, the news headline was about a Bharat Bandh the next day, called by some opposition parties, which got both my wife and me worried, since we were travelling on a very tight schedule.

However, bandh or not, we decided to travel the next morning. The only safety precaution we took was to paste a large piece of paper with the name of the leading Marathi daily so that people would think we were from the media!

We set off, and there was no untoward incident. Barring one.

However, that was not untoward, but awe-inspiring.

Around 10 AM, after having been on the road for almost 3 hours, we found a tea stall which was open and decided to stop for a cuppa.

The tea stall was near a State Transport (ST) bus stand and waiting patiently there for an unlikely sign of a bus, were an elderly couple.

The elderly gentleman waved out to me, and I decided to stop, to ask him if he needed any help.

He approached me somewhat apologetically, and asked, ‘How is Mr ABC?’. He was referring to the editor of the Marathi daily.

‘I hope he recovers soon because we miss his writing and in particular, his edit pieces’.

I was flabbergasted. Here, in the back of nowhere, I was being asked about the health of an editor.

I mentioned to the gentleman that Mr ABC was recovering well. Which drew the response, ‘Thank God, they don’t make them like him anymore.’

And when one thinks back to that instance, it is so true. They don’t make editors like Mr ABC anymore. The mass following, the reverence, the respect…indeed those were the days.

Today’s ‘instant’ world has effectively ensured the demise of these qualities. What one gets instead are rants, meaningless debates, sensational headlines and fake news.

That is what I miss about those days. The days when respect was commanded, not demanded.