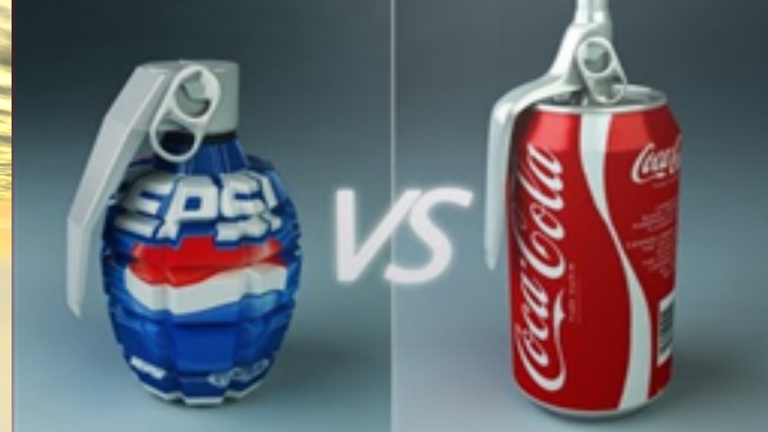 In my earlier years at Unilever, I saw the launch of Ariel by P&G, and Unliver reacted by launching a campaign on how Ariel was not good for coloured clothes. This campaign was done at a time when detergents were used by fewer housewives in India. Consumers at the time saw the largest brand wars of the category in the early 90’s, and the impact was so high that detergent powders became a way of life.

In 1993, Coke was re launched in India after a gap of 16 years. Pepsi, which had been launched in India in 1990, saw its rival walking away with the most prestigious event – the cricket World Cup. How could Pepsi be kept away from this event? I had joined Pepsico India in 1995, and was a part of the team which was building bridges with teenagers. We took pride in building a brand for the new generation. Well, some of the media at that time called it, “The time of Cola wars”.
Pepsi, which was the largest sponsor of cricket in India could not miss this highly significant opportunity. So, if Coke was the official beverage sponsor, what would Pepsi be doing, was the question being asked, by loyal consumers. So how did Pepsi win back the share of mind? While brand Coke was busy with its biggest campaign of communications for the World Cup, Pepsi was getting ready to do the unconventional. The campaign was called “Nothing Official About It and came from research insights that teenagers do not like the term”Official”.

With this campaign, Pepsi first got into its fold, all the top players of cricket playing countries. Even the most famous cricket umpire in the world – Dickie Bird was also roped into the campaign, saying “There is nothing official about it.” The campaign created media and advertising history and is regarded by the advertising and marketing fraternity as one of the most successful campaigns ever.

The tremendous success of the campaign led to the line “Nothing Official About It” becoming a catchphrase in popular vocabulary. The campaign was strategically brilliant and the Pepsi brand was shown to be fun and irreverent as opposed to the “official” sponsor. During this four month campaign, I spoke to almost every publication in the country, about how Pepsi’s strategy won the hearts and minds of Indians.

I remember that the Indian media, and publications from across the world including the UK, Canada, South Africa and Australia wrote about this campaign in their newspapers. But the best compliment was by an English author, who wrote about the passion of cricket in the sub continent, and mentioned how the brands leveraged this passion in their journey of Indian operations. So much so, that he named one chapter of the book – “Nothing Official About It”.

I have also seen telecom wars in 2003 to 2005 where Airtel and Vodafone, Airtel v/s Reliance Communications both helped in raising the category the way the cola wars had done. While Vodafone came with the launch of its mascot (the Pug) in 2003, Airtel came up with – Express Yourself campaign. These campaigns really raised the bar for the category. People still ask me, who benefitted in these so called ‘brand wars’ and my answer is always simple – it’s the consumer. 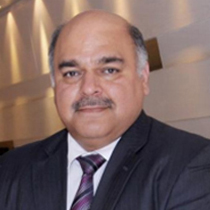 Be the first to comment on "Ad wars and brand wars"