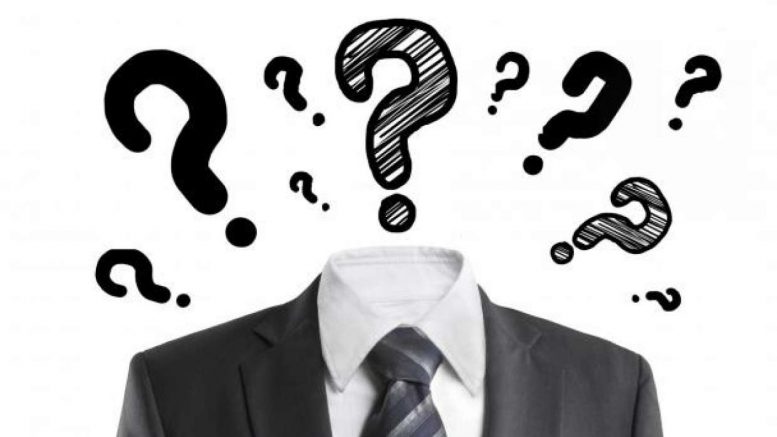 The DCP in-charge of the case hadn’t slept a wink the previous night and was severely sleep deprived the past few days. Early morning, she takes out her mobile and calls the inspector who she had sent to the naxal controlled part of Bihar. Though the team has been trying very hard to trace the suspect despite the threat to their lives, she takes him apart on the phone. He is unable to understand the logic as he had been working diligently and that too in extremely harsh and unhospitable conditions. So, what went wrong? Why did she get so upset with him?

She wasn’t aware that the previous evening, the SHO of the local thana (in naxal controlled Bihar) had tried to force feed non-vegetarian food to the inspector, who was a hardcore vegetarian. The situation had almost turned ugly. Freshly shaken from this incident, he made the mistake of complaining to the DCP about the food they were getting.

Already on tenterhooks because of the increasing pressure from the Chief Minister and the media to solve the case, the DCP lost it when she heard her team mate complain about food, she obviously lost her cool and gave him an earful.

This is a scene from the crime thriller, ‘Delhi Crime’ on Netflix. Those of you who want to revisit this scene can watch Episode 6 (14:00 to 16:00 minute). The scene is almost comical yet it has a big lesson for communicators – focus on the Audience.

Sounds rather simple…. but the following situations will prove that the majority does not comply with this fundamental rule.

How many times have you been part of meetings where the presenter goes on and on and the audience is bored to death? They might be physically in the room but mentally they are strolling in Central Park, or solving math equations from their kids’ homework. The biggest reason corporate presentations are boring is that the presenters create and deliver the deck keeping in mind what they want to say rather than what the audience would like to hear.

The corporate film that the very successful and fancy content agency had delivered did not go down well with the client. They wondered why did they even waste their time to get a new one created. The current one was much better. The client did not realise that the concept was in their mind and they could communicate it well enough for the agency to comprehend it. All they could give the agency was their achievements and that it should be an innovative concept. The agency also did not push for a better brief, which compounded the issue further. Several rounds of iterations later, the film was still not even close to what the client wished!

During a pitch meeting the consultancy team fails to read the body language of the client. They continue to discuss a touchy issue, which the CEO was not comfortable discussing in front of her team. Despite having a great solution and the right to succeed, the consultancy firm does not win the business.

What’s the panacea? How can one ensure that the focus remains on the audience and not on oneself? Here are three simple methods to help navigate and stay on track.

Know your customer (KYC): It is always good to write down the likes, dislikes, personality traits, and quirks of your key stakeholders, even if it is in bullet points. One can talk to a few friends and get this information. Another source is social media and given that most people practically chronicle their lives on social platforms, it is now the easiest option to get to know your audience. It is very important for professionals working in consultancies to create this profile. To make it a habit, in the beginning young professionals can even consider pinning it on a soft board on their desk. No need to write the name of the client. You know who is this for. If you have to put up multiple stakeholders then use codes to avoid any embarrassing misuse.

Understand your customer (UYC): This means trying to find the sweet spot between what you want and what the audience wants. Unless there is an intersection of the two, communication is bound to be bumpy. You need to understand what drives the person(s) that you are trying to influence, what action you want them to take and what will make them take that action. E.g., the CHRO may be looking at reducing headcount, the CFO is likely to focus on the financials and the CEO may be worried about the deteriorating reputation. You need to understand who your key stakeholder is and customise your communication accordingly.

Manage your customers (MYC): Managing your customer is being mindful about the dynamics of the organisation and the prevailing circumstances. Let’s consider that you are the part of the corporate communications team of your organisation and have to make an important presentation to the executive committee. It will help immensely if you find out who are the people most likely to oppose the new plan and why. It is quite possible that your boss had objected to a proposal made by the HR head a couple of days ago. You can expect the favour to be returned during your presentation. It may also be a good idea to soft sound the new ideas with a couple of influential members ahead of the presentation and incorporate any changes that they may suggest. It will improve your chance of getting your proposal through.

Shifting the focus to the audience and following KUMYC (Know, Understand and Manage Your Customer) will help in getting better results. Do try and share your experience with me.

Of learning and teaching

Is your company getting a “Bully” tag?