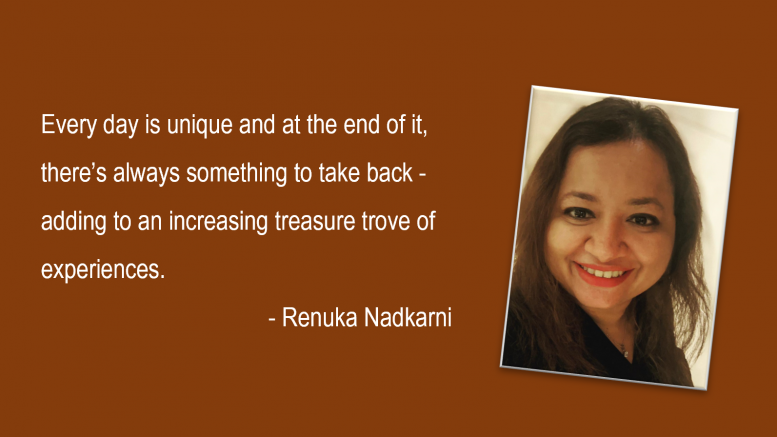 A little under 10 years ago when I received a call from the head of human resources at Adfactors PR about an opening they had, little did I know what lay ahead. To begin with, the first interview was with the Managing Director of the company. I’ll admit I was intimidated when I was told who I’d be meeting but the conversation was nothing like I’d expected. We spoke about everything other than work and public relations. During my first week at work, I was introduced to the company’s Chairman, who introduced himself with a simple, “Hi! I’m Rajesh.” I was taken aback, this was nothing like what I’d imagined leaders to be and as a great believer in vibes, I knew I made the right decision to switch over to a career in public relations.

As I sit down to write a silver jubilee tribute to Adfactors, it hit me quite suddenly that beyond the buzz of award-winning campaigns, accolades, and growth, what keeps Adfactors going are simple principles. In keeping with the company’s ethos of knowledge-driven communication, here’s my account of what makes the firm what it is, with some inspiration from best-selling titles.

A number of people have asked me what makes me want to wake up and come to work each day. I don’t have one single answer to this, because the truth is that I don’t have one reason alone. Every day is unique and at the end of it, there’s always something to take back – adding to an increasing treasure trove of experiences. 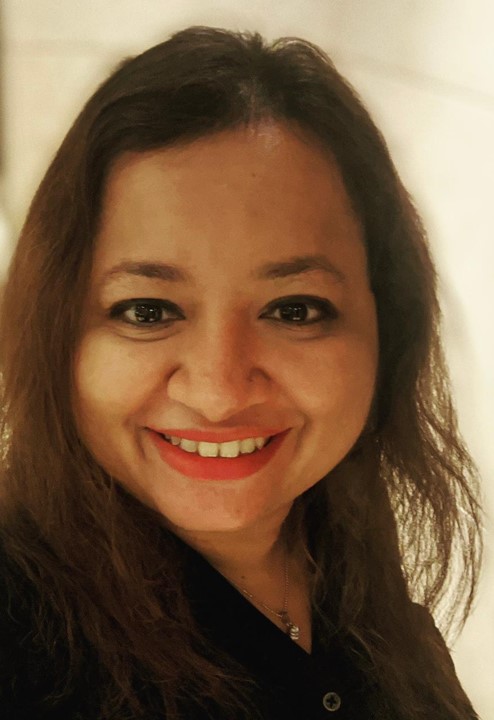 Senior Account Director at ADFACTORS PR
Journalist-turned-PR professional. Challenges motivate Renuka, she has a penchant for words and ability to push her boundaries.

Be the first to comment on "Celebrating the Silver Rush"

‘Don’t have a bookmark’: A social media campaign that created a divide amongst industries