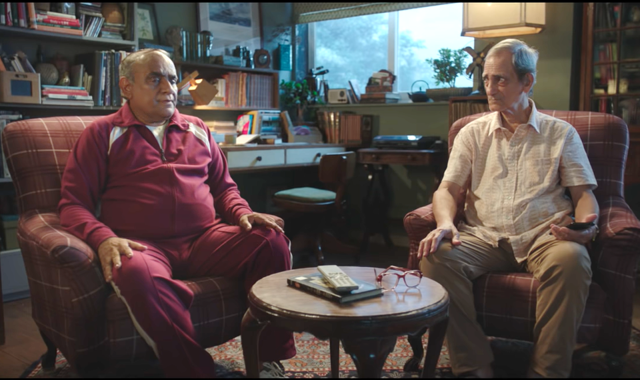 This usually doesn’t happen with me. It all started with a frenzied desire to watch it again! And when I saw it online, twice, I liked it even more. Drawn towards it, the next day, I watched it yet again!

Before you start getting any ideas, I want to clarify that I am referring to the Swiggy advertisement aired during this World Cup. When I am watching a cricket match, I don’t want it interrupted by advertisements even if they are aired after an over gets completed or when a batsman gets out. I want to absorb it all in – the commentary, the analysis and also air my own observations, which range from how beautifully a shot was played, a yorker was bowled, or the utter lack of talent and poor captaincy. Despite my complete abhorrence towards ads (only during the cricket season), I was drawn by this exceptional advertisement.

Now that I have watched it several times, I will share my observations and will try and link to elements of a good comedy.

I must add that it was not just one advertisement that was exceptional during this world Cup and there were a number of others which captured the audiences’ imagination and went viral. The top one that come to mind is the Pepsi ambush featuring the 87 years’ young Charulata Patel. The Pepsi team moved in extremely fast and cashed in on the frenzy deserving the Chance Pe Dance award (if there was one!). Coke also did very well with their creative and emotional advertisement on the concept of the twelfth man. However, in my book Swiggy delivered the Cup!

Learning how to make space