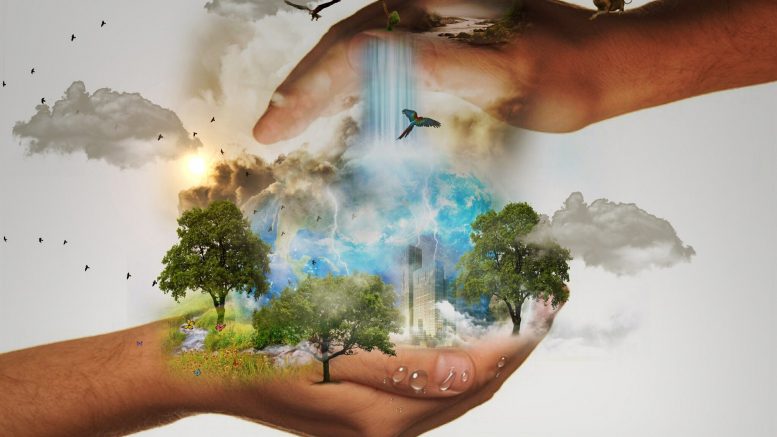 I came across an article recently, regarding the CSR spend by India Inc., pegged at an average of Rs. 12,000 crore since the establishment of CSR laws in FY 2014-15. The benefits of CSR are multi-fold – apart from providing genuine help to communities, volunteering can also help employees gain a sense of responsibility and satisfaction and build a stronger relationship with the company. In addition to this mandatory contribution that companies are supposed to provide for CSR activities, several companies proactively take part in community engagement. This got me thinking about the allied benefits that a company reaps through sustained contributions and initiatives towards CSR. These benefits are realised the most during crucial periods – like crises or brand repositioning. When done correctly, CSR can be an asset to a company’s reputation.

A striking example that I can recall is the NTPC Unchahar, UP accident. In November 2017, there was an explosion at their thermal power plant, which injured several people. While the government gave critical support by providing a green corridor from Unchahar to AIIMS, Delhi for ambulances, and deploying the Central Reserve Police Force at the plant, the community too came forward to help the injured. A crisis on such an extensive scale can cause severe damage to goodwill and reputation of a company. However, in this case, the consistent efforts that NTPC had put in the social development of the community through its health, education and infrastructure initiatives, created a sense of reputational value, which cushioned the blow.  As a result, the company did not lose its footing in the community and could reopen the plant in a year’s time.

CSR can also be the reputational asset for a company while undertaking a repositioning or rebranding exercise. The toy production company LEGO is a case in point. LEGO had a partnership with Shell since the 1960s to sell Shell-branded toys globally. This was to showcase the engineering or complex structures mindset that the company wanted to be associated with. In 2014, Greenpeace posted a video using LEGO bricks and toys to depict the damage to the environment done by Shell. While this negatively impacted LEGO’s reputation too, yet the steps it took next changed its positioning significantly. It immediately ended its partnership with shell and then partnered the World Wild Life Fund and announced its aim of developing plastic-free products with an investment of 1 billion DKK. What helped LEGO become trustworthy again was its commitment to the cause. Sticking to this promise, it developed its first toy-blocks from a sugarcane base in 2018 and the first kit of the same kind in 2019. Even at the cost of changing their manufacturing models, the company had shown that it is serious about its claims. These efforts have resulted in strengthening positive associations and greater value for the brand’s reputation as well.

While several companies undertake social development projects, the real benefits of CSR take shape only when a company has been regular with their initiatives. Larsen & Toubro (L&T) is known for its philanthropic initiatives in employment creation. Since 1995, when L&T opened its first training institute for construction skills, it has steadily invested in providing training for youth. This has resulted in shaping positive perceptions around the company. Despite the fact that they run large scale operations across multiple geographies and businesses, rarely do we read about any major incidents at the plants or construction sites. I am certain they must be having a robust risk management practice in place ensuring proper checks and controls in place. At the same time, this could be possibly an outcome of positive perception and goodwill built over years?

In a world where the customer is becoming more conscious of companies’ actions towards society and environment, it is even more important for companies to invest time, effort and money towards social causes. CSR is never a one-way transaction. While communities gain several socio-economic and developmental benefits, if done constructively and consistently over the long-term, it also adds strong credibility to the brand. The trust instilled creates a network of people who can be the “reputation advocates” – people who support and believe in the goodwill and intentions of the organisation during crises and critical incidents.

How to plan an effective communication strategy