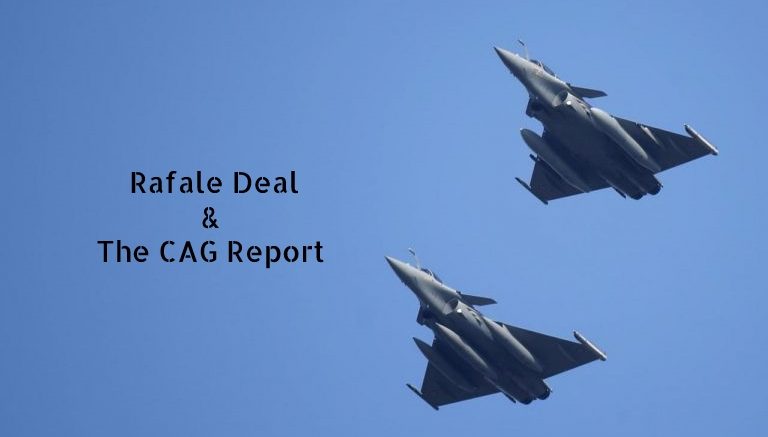 What is a journalist supposed to do when there are conflicting claims on a public document? You could see a good case study last week when the report of the Comptroller and Auditor General (CAG) of  India — the government auditor — was released on the Rafale fighter jet deal signed by Prime Minister Narendra Modi’s NDA government with France’s Dassault.

We can’t even be sure if it was “the” report or “a” report — and there lies the politics of interpretation in journalism. Sometimes, it is easier for a journalist to report conflicting claims of the kind politicians make by simply juxtaposing them against each other in a single compilation. It is trickier and more challenging for a journalist when faced with something that is officially neutral, such as a court verdict or a CAG report that is not unequivocal in either criticising or approving of an act. Here, there is a need for interpretative reporting that takes into account various dimensions of the same story.

In the age of social media, shrill TV channels and smart Alec spokespersons of political parties, partisan claims on a neutral report are often louder than measured reportage. Here, it is a challenge for journalists to rise above the chatter. I found good examples of this last week when The Times of India, The Quint and The Hindu managed to hit closer home, even as I myself raised some questions in my column on the issue for Zee News on what I called the “errors of omission.”

Finance Minister Arun Jaitley, the clever corporate lawyer that he is,  quickly claimed victory citing the CAG report by hitting hard on the superficial fact that the Rafale deal signed by his government was 2.86% cheaper than the one previously negotiated by the UPA government. Congress president Rahul Gandhi rejected the report.

The fact is that the CAG report did not cover the entire gamut of issues.

Any old fact does not become news. Facts that cover the context, facts that get less noticed but need to be highlighted and facts expressed in telling stories make for great journalism.

Some news brands rose well to the occasion with a smart play of storytelling and numbers that showed that meaningful journalism is alive and kicking amid the shrill noise of prime-time anchors parroting government claims.

These reports — between them involving headlines, interpretation and an opinion column,  pretty much sum up what the media can do in public interest when there is an attempt to gloss over hard facts under a glib headline.

Start your year by investing in learning

Customer experience, the key to success!