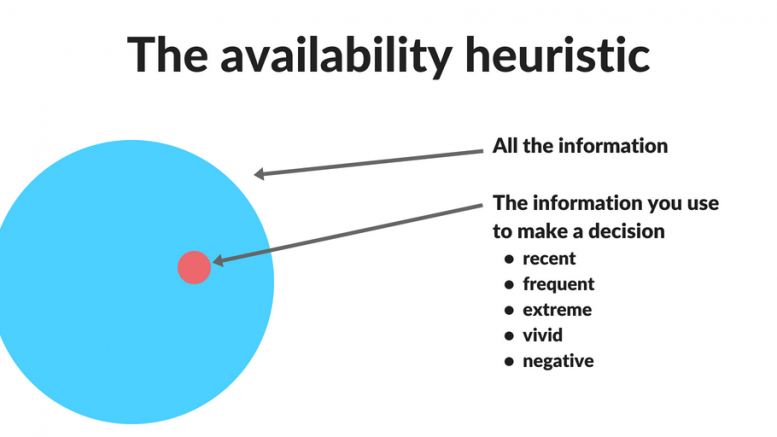 Meena was a smart executive and had been working in the same company for the last decade. She had won several awards in her ten years of service, was consistently getting above average appraisals year after year and had also received two promotions. However, her manager Shikha was not able to understand why in the July-September quarter, Meena’s productivity had gone down considerably. Her projects seemed to be languishing during this time. Shikha spoke with Meena to find out if anything was wrong and if she could help in any way. However, Meena assured her that everything was fine and she would increase her efforts. And she was true to her word. Starting October first week, one after the other, all her projects picked up pace, the quality improved and the results were very good. During the Oct-Dec period, Meena was not only able to close all her pending projects but also able to take lead on two new cross company initiatives, which were delivered on time. It was another good year for Meena and Shikha did not face any resistance from HR and the peer group when she gave her a good appraisal in January 2019. The July-September slowdown was a thing of the past.

Shikha had joined the company in February 2018, when Rachna who was earlier heading the department, decided to move to Singapore with another company as a regional head. In March 2019, Shikha met Rachna at a business event in Singapore and the two spent sometime together. During the discussions, Meena’s topic came up and Shikha told Rachna about the slowdown and enquired if she had also experienced something like that. Rachna told Shikha that she had also noticed a couple of times that Meena’s output in the middle of the year was below normal but she was able to pick-up pace later and deliver good results. However, as Meena was excellent at her work, it never bothered Rachna. She had learnt to adjust the workload to match Meena’s efficiency swings. Shikha was perplexed as she was unable to understand this pattern. July-September was neither a time for kids’ exams, nor was it a period of extreme weather in Delhi and Meena never had any health issues as well. But, she also decided to let it be.

However, both of them did not understand that Meena was deliberately keeping the best for the last. She used to indulge in her multiple hobbies during the three-month period of low activity but was careful to not let it become too obvious. She accelerated the pace of delivery a quarter before appraisal time and would emerge as a saviour and star of the team. As Shikha and her peers would be swayed by her recent achievements, she would always get the best ratings during the appraisal. Meena was using the power of the Availability Bias to her advantage.

Wikipedia defines Availability Bias as a mental shortcut that relies on immediate examples that come to a given person’s mind when evaluating a specific topic, concept, method or decision. The availability heuristic operates on the notion that if something can be recalled, it must be important, or at least more important than alternative solutions which are not as readily recalled. Subsequently, under the availability bias, people tend to heavily weigh their judgments toward more recent information, making new opinions biased toward that latest news.

Daniel Kahneman, an economist and a Nobel prize winner, talks in detail about the Availability Bias in his book, Thinking, Fast and Slow. He says, “The Availability heuristic, like other heuristics of judgement, substitutes one question for another: you wish to estimate the size of a category or the frequency of an event, but you report an impression of the ease with which instances come to mind. Substitution of questions inevitably produces systematic errors.”

In the book, he explains that a dramatic event temporarily increases the availability in the category. A plane crash that attracts media attention will temporarily increase our assessment of the risks of flying despite the fact that the probability of dying in a plane crash has not changed. Similarly, personal experiences are more vivid then incidents that happen to others so we tend to give a lot more weightage to our experiences while making decisions.

Availability Bias is also exploited in politics to win elections and also to bring governments down. Most of the unpopular decisions are taken by Governments in the first two years of their five-year term. If fiscal tightening is required then it will be done in the first couple of years. However, closer to election time, they start doing things which the masses will approve such as loan wavers, distribution of freebees, etc. We have all been witness to heaps of positive action just before the assembly elections – new roads getting built, security cameras getting installed in localities, political leaders attending social functions, and so on. Politicians play on the knowledge that people will recall these recent good deeds and vote for them.

Giving back isn’t always about money