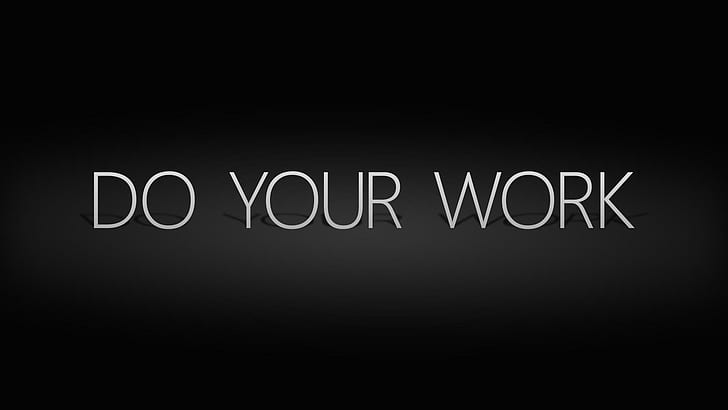 I am sure we remember the words, whether in school, or at home:

‘Have you done your homework?’

Having finished studies, I was delighted.

Unfortunately, that was not to be.

One client at the ad firm had a huge export division.

One day we were invited for a meeting with the client team.

It was a new product launch.

The brief was quite simple.

Make a film for the Middle East for our new product.

The product was a refined cooking medium, with the fragrance of ghee. And it was this fragrance which was the USP.

Those days there were many Indian expatriates working in the Middle East, some with families.

One day, a friend from India goes to visit his buddy in the Middle East.

The 2 friends hug, and the lady of the house cooks using the product with the fragrance of ghee.

Shooting for the film started, and kept getting interrupted.

Because the ‘hero’ (a struggling actor) was in real life dating one of India’s then topmost female actors.

The lady did not miss a chance to drop into the sets, resulting in inordinate delays.

Anyways, the film got done in the nick of time.

It was an age when films were shot using 35 mm cameras, and we had no option but to courier the film rolls in cans to the client based in the Middle East for his approval.

Three days passed by, and we had not heard from the client.

The film spots had been booked on many Middle Eastern channels and time was running short for client approval.

Then the bombshell burst, in the form of a telephone call from the client to me.

‘Are you guys off your rocker?’, he screamed.

‘Don’t firm teams do some homework?’, he shouted.

After hearing him rant for 10 minutes, I ventured, ‘but the film was seen and approved by your division head also’.

‘That does not matter. You should have at least done your homework. Now you will have to re-shoot the film and send it to me in 2 days. We are supposed to go on air in a week.’

I called up my boss.

I had to finally calm him down and explain the reason for the re-shoot.

‘Boss, we have used a lady in the film, who cooks for the friend visiting. And as the client explained, the Middle East does not permit the use of female models. We should have done our homework’, I added.

This conversation happened on a Saturday around noon.

The set was booked again.

The script was re-written.

The main protagonist (the wannabe actor who had the superstar girlfriend), was contacted.

He was told to report to the set by 6pm (without his girlfriend).

The other actor (the friend) was given similar instructions.

This time, it was the expatriate himself who cooked for his friend!

Post-production was completed by 8am the next morning (Sunday). The double header was couriered back to the client at 4pm.

He got it on Tuesday, and called saying, ‘Wow, this is great!’

The film went on air as scheduled. The product was successful.

But, just think about it.

If we had done our homework, we would never have cast a lady in the film!

However, that would not have stopped the protagonist’s girlfriend visiting him.

By the way, the two got married a few months later☺.

And the client never paid for the re-shoot!

Postscript: However big or small the task, always remember to do your homework.