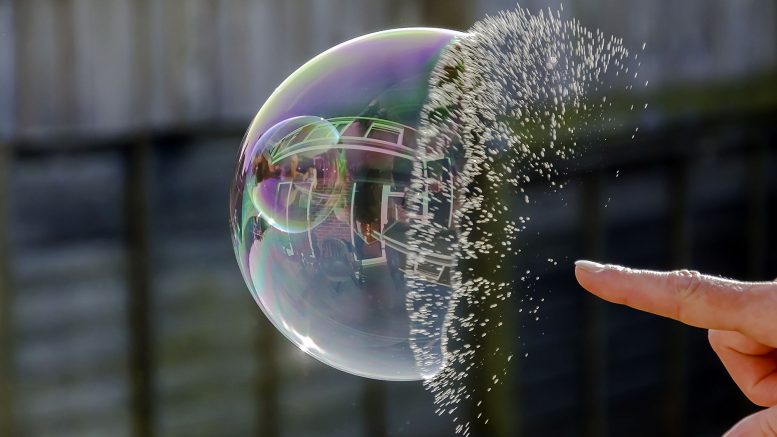 The trouble with most of us is that we feel liable to answer or solve everything. When our colleagues, mostly people younger than us, approach us with a problem, we feel a duty to solve. When innocent pairs of eyes look up to us, like a lamb at mother sheep, to get her out of a situation, we do just that.

The reality is that, we do not solve, we protect. We complicate. Wolf … wolf.

‘Whaaaat?’ You must be thinking. This seems to be anti-thesis to what we have been taught all our lives. Good Grades. Good College. Good marks. Solve the problems.

This is what I call the pawn approach. Often in the game of chess, a pawn front foots the army and, like daredevil, takes the Goliaths off the board. But, who would he be if not for the team that backs him. We magnify our own image with the little problems we solve. The pawn stays a pawn until he gets to the other side of the board where Goliaths sit. Don’t be the sacrificial pawn, for your team.

I learnt this from my first boss Archana Muthappa.

‘Be Good’, Archana would tell me at the close of every conversation. She’s a Greek God descendant, she claims, every time you ask her – ‘what’s with the good looks?’. A 6ft 2” person, she dwarfs practically everyone in both physique and kindness. It’s not that she would pardon me coming late to office. However, I would get her support if I made a real mistake. One that actually hurts unintentionally. I cannot imagine how she did that being a Car Rally Racer where any mistake is irreversible. The real kindness was in her ability to allow space to make ‘real’ mistakes, for everyone in her team. That, in her parlance, was the real meaning of ‘Be Good’.

Is there a way to judge real from fake? Many factors play a role in making mistakes. For one person, a mistake may be real, for another, fake. However, you can factor in circumstance, situation, experience in understanding the mistake. The real denominator is ‘will’. If there is no willingness to avoid, change, correct then be sure to call it out for yourself and for others in your circle.

To do that effectively, your magic spell is ‘Ekrixi pséftika láthi!’ – Burst Fake Mistakes. Burst fake mistakes and allow space for real mistakes. Not just for others, but for yourself too.

‘Ekrixi pséftika láthi’- is Greek for ‘Burst Fake Mistakes’. It’s a magic spell to ‘Be Good’. It’s a term first seen here on Reputation Today, coined for the exclusive use for the readers of this article.

Fulcrum of my perceptions with The Fulcrum Awards